Posted on 20th December 2017 by admin in Columnists, Featured, Features with 0 Comments

IT is 30 years now since Burnley beat Orient to avoid becoming the first Football League club relegated to what was then the GM Vauxhall Conference. Instead, the club who made that dubious piece of history was Lincoln City.

That memory sprang to mind in contemplating the fixtures last weekend, with Burnley going to Brighton and Hove Albion in a Champions League place in the Premier League while Orient – now back to Leyton Orient – made their first appearance in the FA Trophy, a short London journey to White Hart Lane. No, not that venue, but the nearby Coles Park home of Bostik North Haringey Borough.

Such a situation may well leave O’s fans filled with regret and envy but when that subsides – as it always does with football fans on the ‘there’s-always-next-week’ principle – they may see that the Burnley spirit of ’87 embodies hope and optimism.

It has certainly been a week when those words, barely heard at Brisbane Road in the first half of the season, have some new meaning. It’s not even beyond the bounds that they could yet vie for promotion from back to the League.

Sounds mad? Orient are just one place above the Vanarama National League relegation zone and have lost half of their 24 games, after all.

But then I heard someone describe the Vanarama National League the other day as mad – and it wasn’t to do with sending Gateshead on a round trip of 675 miles to face Torquay United on a midweek Tuesday night in December, bonkers as that was.

It’s more to do with just how open the league is. It is indeed a competition where nobody is pulling away, where not one side is yet close to averaging even two points a game, which Lincoln and Tranmere Rovers did comfortably last season.

Moreover, the leaders Macclesfield Town have only scored 30 goals from 24 games while Wrexham in third are not even averaging a goal a game. 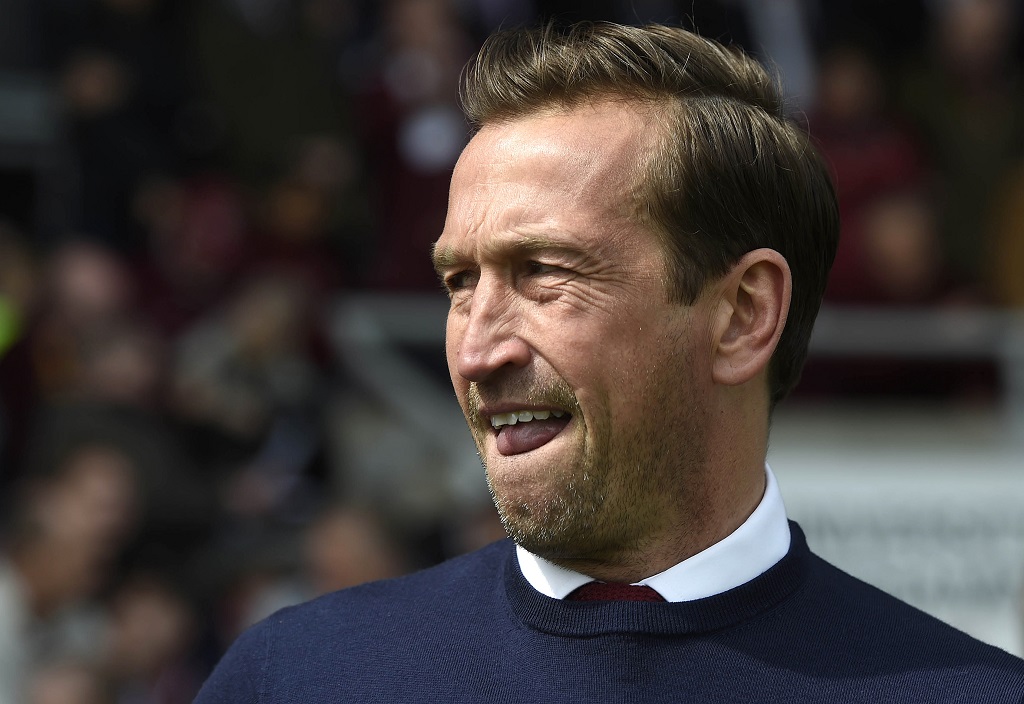 So where comes the hope and optimism?

It comes from the appointment of Justin Edinburgh as manager. It comes from his immediate impact as Orient beat the previous league leaders Sutton United 4-1 at Brisbane Road. And it comes from the fact that when 14 points cover the top 15 sides, that number could yet be made up to reach a play-off place, which this season is available to the side finishing seventh.

Last season it was Barrow, who recorded 75 points. This year it could be fewer with everybody taking points off each other. A total of 70 points – which is a far from ludicrous 46 from 22 games for Orient – would be a reasonable target.

Some say as well as being mad, this league is bad, with no outstanding side. I like it that way this season. There is no big moneybags club and no-one really looks like pulling away. It is an unpredictable contest.

Which is why anyone putting together a run is going to fancy their chances, however much of a long shot it might look for Leyton Orient just now.

But then, who would have thought 30 years ago that Burnley, when Orient were licking their wounds at missing out on the Fourth Division play-offs that day, would one day have been above Arsenal and Liverpool in modern English football’s pecking order?