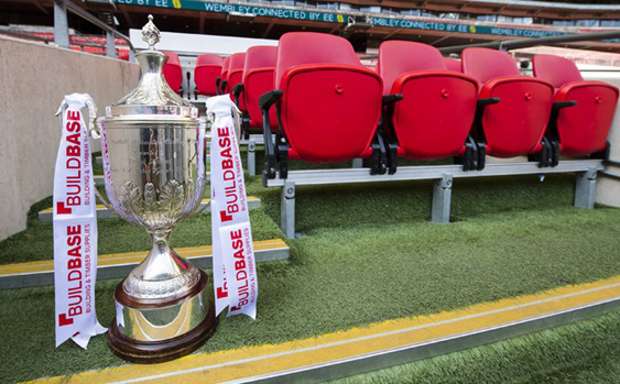 The draw for the FA Vase semi-finals has been made this afternoon at Wembley.

Both the FA Trophy and FA Vase finals will be held at Wembley on Non-League Finals Day, on Sunday May 19.

Tickets in the neutral section can be purchased here.