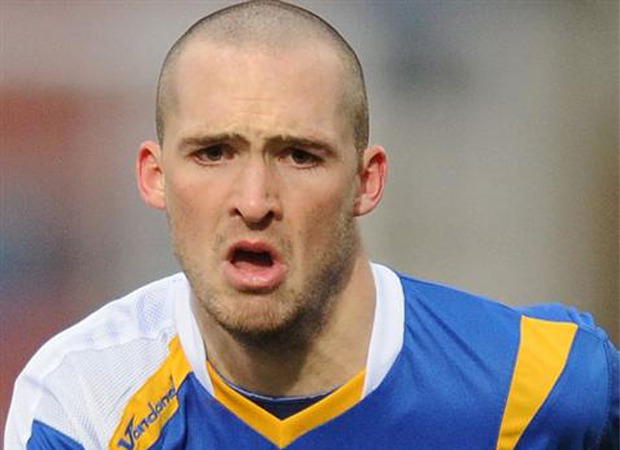 SATURDAY marked a year since Mitchell Cole tragically collapsed and died while warming up for a game of five-a-side.

I was walking into the local supermarket where I’d often bumped into the former Grays and Stevenage winger when his old team-mate Danny Potter called to ask if I’d heard the news.

It took a long time to sink in, not only for me but especially for people who were much closer to him, knowing his wife Charly was due to give birth to their third child a week later.

Mitch had been diagnosed with hypertrophic cardiomyopathy at 17, but had continued to play the game he loved right to the moment he died at 27.

He also poured that heart and soul into raising awareness for the CMA charity, which his younger brother Ben has continued in the past year.

It is worth remembering all his family at this difficult time, and having been to her christening a couple of months ago, I can report that baby Leni-Boo is growing nicely and doing dad proud, as are mum, big sister Rhys and brother Georgie, who’s a mini version of the England C legend.

In the last month, Met Police striker Tobi Alabi has been forced to retire from what is suspected to be the same heart condition as Mitch, after collapsing in a match against Molesey.

At 19, he’ll be missing playing the game. That is natural.

But thankfully he’s had the call early enough to hopefully prevent another family suffering the kind of heartbreak the Coles have had to.