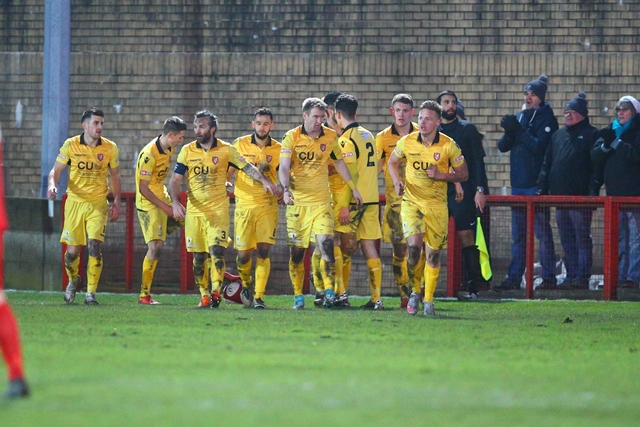 Despite sitting two points clear at the top of the table, the Seadogs come into tomorrow’s game in rather indifferent form.

After going seven games unbeaten, Steve Kittrick’s side were knocked out of the FA Trophy by Workington at the end of October, before falling to defeat at promotion rivals Farsley Celtic in their last league game two weeks ago.

In contrast to Scarborough, Marine have endured an extremely tough start to the campaign and are sitting in the lower echelons of the table in 20th position.

Young’s side are showing sings of improvement though, having achieved credible draws against Hyde United and Gainsboorugh Trinity in recent weeks.

However, a worrying statistic for the Mariners is that they are without a league victory since October 2nd.