EVO-STIK Northern Premier League club Buxton have seen their dreams turn into reality with the installation of their new 3G pitch, meaning that in September 2019 they will launch their academy for young aspiring footballers – a feat that would have been near-impossible to achieve on their old natural grass pitch.
The club has wanted to set up an academy for many years to facilitate players moving up through the ranks to their first team, producing homegrown Buxton players.
This was paired with the need for increased community participation in the area along with the requirement to reduce the number of postponed fixtures after having a number of matches rearranged in the 2017-18 season, resulting in not only a loss of revenue on the gate but also from food and beverage match day sales.

Playing in the Premier League of the Evo-Stik NPL, Buxton are the latest NPL club to select official league pitch partners, GreenFields, to install their new 3G pitch.
The club now proudly boast one of the highest-spec 3G pitches in the country with the same product installed at the likes of Arsenal, Charlton Athletic Academy and a number of Scottish Premier League clubs including Hamilton Academical and Livingston.
Buxton made their choice to convert from natural grass to the 3G woven sports turf, GreenFields MX Elite, after visiting the 3G pitch installed in summer 2016, based at fellow NPL club Hyde United, with the same product in-situ.
The high-tech product is manufactured using patented woven technology resulting in an extremely high tuft bind.
This forces the fibres to stand straighter providing a more natural playing experience and visual appearance. The new pitch, which has been operational for just over three months now, has received exceptional reviews already from both Buxton along with visiting teams.
Buxton chairman David Hopkins commented:“We are delighted with our new pitch which overnight, alongside the obvious commercial opportunities, allows us to at last fully engage with our local community and already we have been able to partner with Buxton Junior Football Club’s 20 teams, including the ladies’ team. 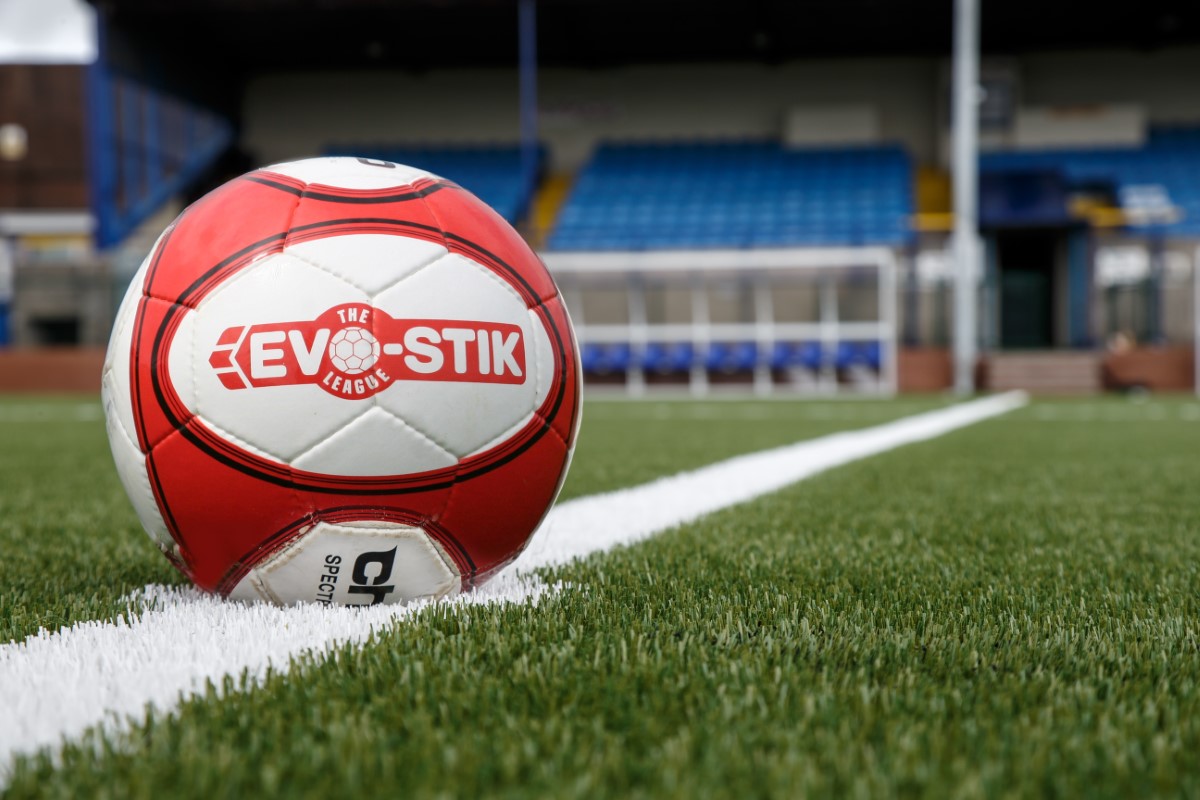 “Partnering with Buxton Rugby Club also means we are now able to welcome not only all the football community from Buxton and the surrounding villages, but also the rugby community too. From the grass pitch last year, which we could use at best four hours per week, we now have a facility which enables us to become a real hub for the Buxton community.”
As official pitch partner to the Evo-Stik NPL as well as more recently the Evo-Stik League South, GreenFields have an ongoing relationship with Non-League clubs and the leagues themselves with a commitment to providing and advising on surface solutions as well as supporting clubs with all of their natural grass related queries.

Paul Milton, Director at GreenFields, commented: “Working with Buxton this Summer and on an ongoing basis sums up for me what GreenFields is all about. We aim to help and work with Non- League clubs throughout the country with an emphasis on building long-term relationships post installation.
“Now that the pitch is complete we will work with Buxton to support them with sponsorship as well as carrying out essential quarterly maintenance and being a constant point of contact for any pitch-related queries.
“We look forward to watching how the club grows after the addition of the 3G pitch and to a long partnership between us.”
The completed pitch has been tested to both FIFA Quality and World Rugby performance standards as the pitch has been designed as a dual-use facility to accommodate rugby as well as football to enable usage from local club, Buxton RFU.