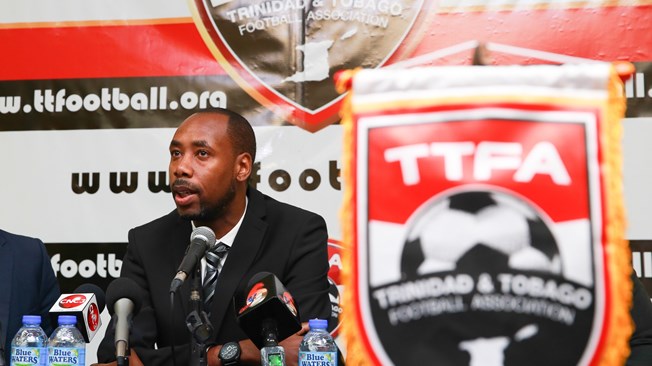 The manager of Trinidad and Tobago has emerged as the bookmakers’ favourite to be installed as the next permanent Wrexham job.

Dennis Lawrence, the former Wrexham and Swansea defender, is 1/3 with Betvictor to replace Sam Ricketts, who left the club on Sunday to become Shrewsbury Town’s new manager.

Lawrence has been managing Trinidad and Tobago since 2017 after earning 89 caps for his country.

Graham Barrow is in temporary charge of the Dragons and wants to remain at the club while the Wrexham hierarchy have stated their intention of appointing Ricketts’ successor as soon as possible.

Wrexham sit fourth in the National League, seven points adrift of leaders Leyton Orient, and host Eastleigh at the Racecourse Ground on Saturday.