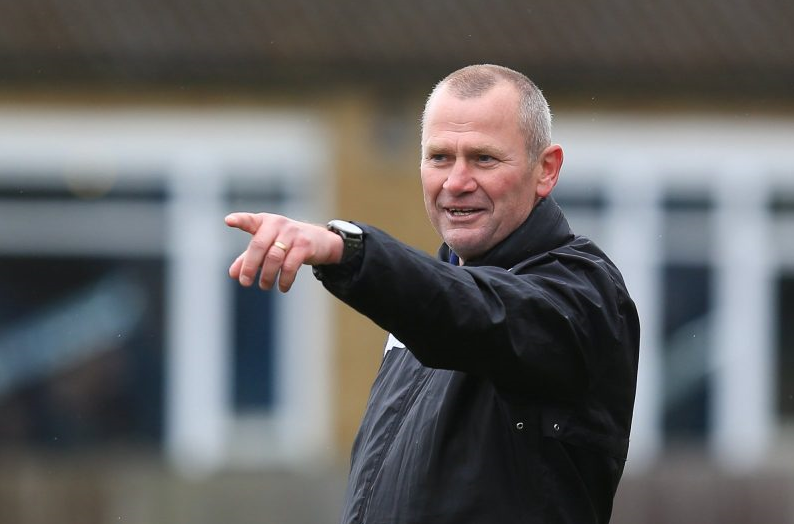 Everyone connected to Woking enjoyed a 24 hours to remember a few days ago as their stunning 1-0 win at League Two side Swindon Town on Sunday afternoon was followed up by the news that they had been handed a dream draw against Watford in the Third Round of the FA Cup.

Woking secured a shock victory in Wiltshire through a second half Jack Hyde goal as the National League South side weathered a late onslaught from the home team to pull off one of the shocks of the weekend.

“It’s my best win by a million miles,” said Cards boss Alan Dowson, who had never previously reached the first round of the competition.

“From day one I’ve said it’s a job I’ve always wanted. To get it and then do something like that is an extra special moment for me.

“But I’m just delighted for everyone at the club, the volunteers and supporters.

“We’re not going to get carried away and say we’ll take on Watford. Of course, you have to believe but we’re not so daft. We won’t disrespect them in any way, we know that unless there’s a miracle or people getting sent off, something like that, then we’ve got no chance.

Read a full interview with both Woking boss Alan Dowson and his assistant Martin Tyler in this weekend’s Non-League Paper.