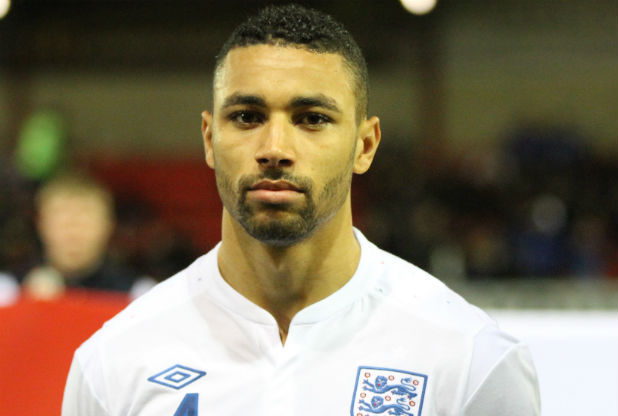 The National League leaders have lost centre-back partnership Josh Coulson and Marvin Ekpiteta through injury in the last two weeks.

Turley, 28, who most recently played for Notts County in League Two, makes the move to E10 ahead of this weekend’s visit to Ebbsfleet United.

The centre-half, who can also play right-back, was a trainee at Wycombe Wanderers before joining Salisbury City in June 2009. He played 31 times before making the move to Forest Green Rovers in 2011.

Turley was a regular at The New Lawn, making over 100 appearances in three seasons and earning an England C call-up before moves to Eastleigh and Newport County.

He joined Boreham Wood on loan last season, making 36 appearances as they qualified for the play-offs before joining Notts County on a short term deal in September.

He made 18 appearances for the League Two side before making the move to the O’s until the end of the season.

Turley told the club’s website: “I’m really happy to be here, the Club’s in a great position and it’s something I couldn’t really turn down. I’m looking forward to getting going!

He added: “I’m really committed. That’s the minimum [the fans can expect], they pay their hard-earned money every week so they want to see a player at least try hard!”

Head Coach Justin Edinburgh said: “He’s someone I know really well. I [as a manager] have come up against him for a few clubs and have always been impressed. I have tried to sign him on one or two occasions but unfortunately missed out on the race.

“For me, he’s someone who does what it says on the tin, he knows this level and was in the Boreham Wood side that got to the final of the play-offs last year.”