Anthony Johnson “That was a shambles” 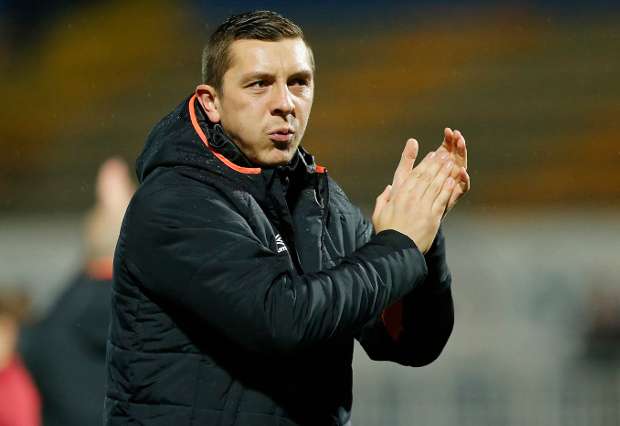 Chester joint boss Anthony Johnson didn’t hold back after his side fell further off the pace with a crushing 4-1 defeat at fellow play-off hopefuls Kidderminister Harriers.

Speaking to the Chester Standard after Saturday’s game in Worcestershire, a clearly disappointed Johnson said, “It’s difficult to put into words without ‘effing’ and ‘jeffing’ and being aggressive,”

“It’s not acceptable. You come to Kiddy, a full-time side, you’re 1-0 up with seven minutes until half time and concede two disgraceful goals.

“For 65 minutes of that game, what pains me and hurts me is that we haven’t shown desire. It’s not often I can say that about our sides. We’re wallowing in self pity. There is nothing. It’s a disgrace.”

“That was a shambles, and that is coming off the back of two other defeats. That isn’t off the back of five wins and thinking ‘don’t worry about it’. That was an absolute disgrace of a performance from us. Whether it was the team picked, the shape, it’s not acceptable.

“There are so many questions with no answers. You talk about the play-offs? We are nowhere near. If you would have watched that today you would think we were rock bottom. It was absolutely awful, an awful standard of football and players playing at 30-40 per cent and it can’t carry on.”

Chester will be desperate for a return to winning ways when they face fellow play-off challengers Boston United at the Deva Stadium this weekend.