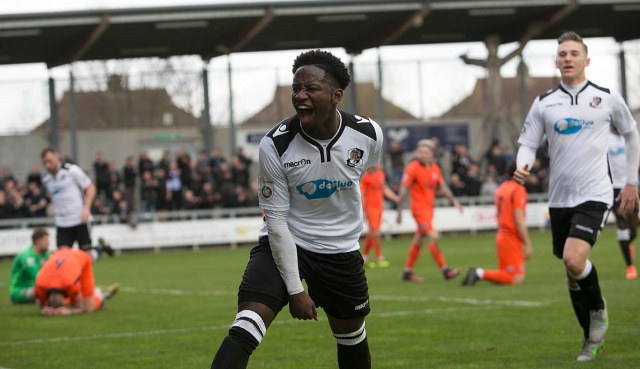 Dulwich Hamlet have brought in three new signings as they look to push themselves away from the National League South drop zone.

Yesterday the club announced that Ayran Tajbakhsh, Luke Wanadio and Jamie Mascoll had all come through the door at Champion Hill.

Tajbakhsh, has signed until the end of the season from Maidstone United. The midfielder has a wealth of experience at National League level and came up against Dulwiich during a spell with Enfield Town.

Meanwhile, Wanadio and Mascoll have both returned to the club on loan. The former joining until the end of the season from National League strugglers Aldershot, while Mascoll arrives at Hamlet on an initial one month loan deal from League One club Charlton Athletic.