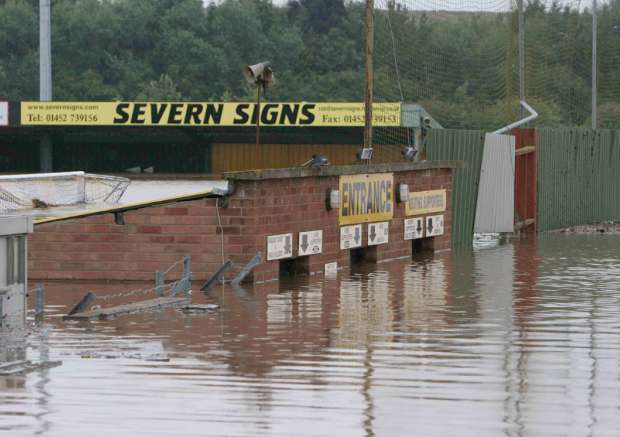 National League South club Gloucester City have confirmed that they have formally applied to both the FA and National League to play at their new ground next season.

The Tigers are currently ground sharing Evesham United’s Jubilee Stadium and have not played at their former Meadow Park ground since severe flooding forced it to shutdown back in 2007.

The club submitted a revised planning application for a scaled down version of a new ground on the Meadow Park in January.

A statement on the club’s official website read, “The club wishes to confirm that we have now formally applied to the league and FA requesting that the club is registered at Meadow Park for next season with City ground sharing at Evesham United from the start of the season, but with a clause added allowing City to change grounds back to Meadow Park mid season,” said the club in the statement on Twitter.

“Until both planning and funding is approved a return date cannot yet be confirmed.”