The National League’s official betting partner, LV BET, take a look at the pick of the fixtures in Matchday 11: 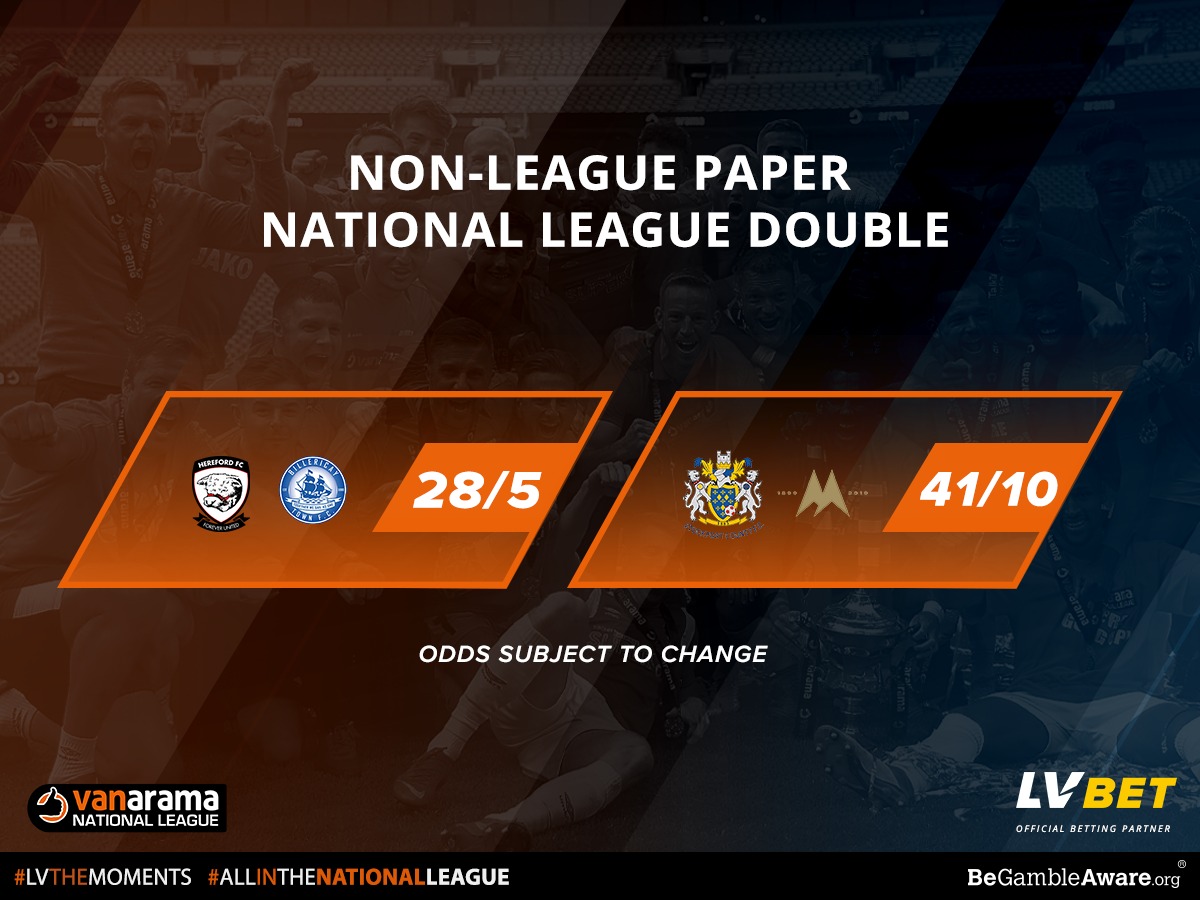