CONFIRMED: How to watch the National League North and South play-offs 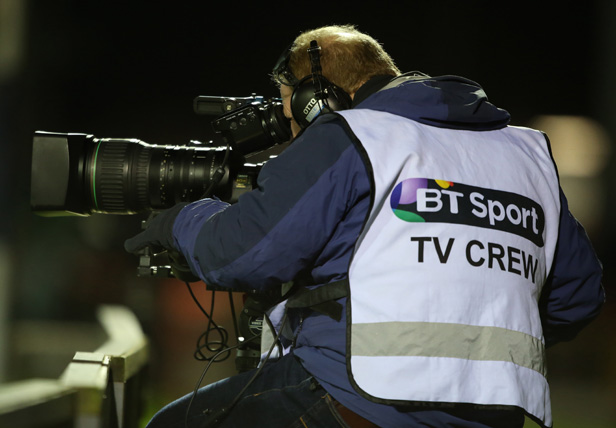 In partnership with BT Sport and Sportradar, each of the ten season-defining games will be shown exclusively live on the service, which includes HD coverage and commentary.

To access every match live and on demand, the recommended Play-Off Pass is priced at £14.99.

Single game passes are available from £5.99, while access to both Promotion Finals costs £9.99.

Viewers will be able to access the streaming platform via web, mobile devices and tablets, in addition to connected TVs via Chromecast.

The action starts on Sunday with four Eliminators, starting with Altrincham facing Chester and Slough Town taking on Dartford at 1.30pm.

On Monday, Chief Executive Michael Tattersall said: “Due to matches being played behind closed doors, confirming a broadcast solution for fans has been an important part of our play-offs preparation.

“This pioneering streaming service will create an opportunity for exposure of the competition on a global stage.

“We would like to thank existing partners BT Sport and Sportradar for their support during this process.

“The announcement adds to the already growing excitement that play-off action brings.

“To ensure a safe environment for National League play-off matches to be played in, we urge supporters to not congregate at the grounds.”

Due to the current Government sporting guidelines during the COVID-19 pandemic, all play-off matches will be played behind closed doors.