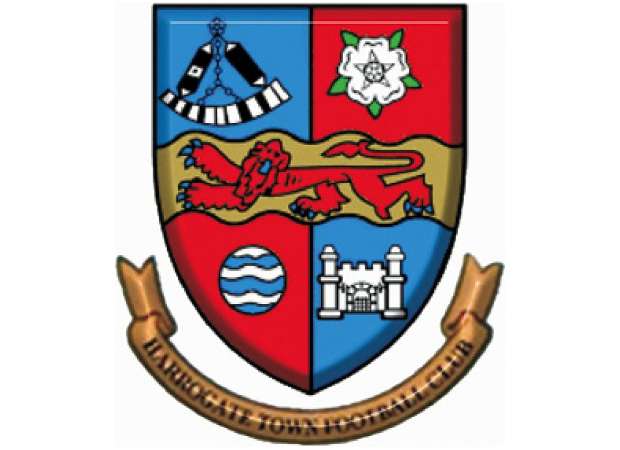 HARROGATE TOWN have terminated the contract of midfielder Cecil Nyoni after he missed training sessions as well as failing to show up for games.

The former Sheffield Wednesday youngster signed for Town from Goole AFC in December 2014 and became a fans’ favourite for his displays in midfield.

He started the season well for Harrogate but had fallen out of favour in recent weeks. Nyoni had been absent from training and also missed the club’s games against Stockport County on Boxing Day and Chorley on Bank Holiday Monday.

After missing the Chorley game, frustrated boss Simon Weaver said: “You have to expect your players to have respect for the fans and the club to turn up on each matchday and training session.

“Unfortunately he has not spoken to myself or (assistant) John McDermott since. So who knows what’s going off in his head?”

A club statement confirmed Nyoni’s contract had been cancelled, saying: “Due to unacceptable breaches in the club’s code of conduct Cecil Nyoni has been released from his contract with immediate effect.”