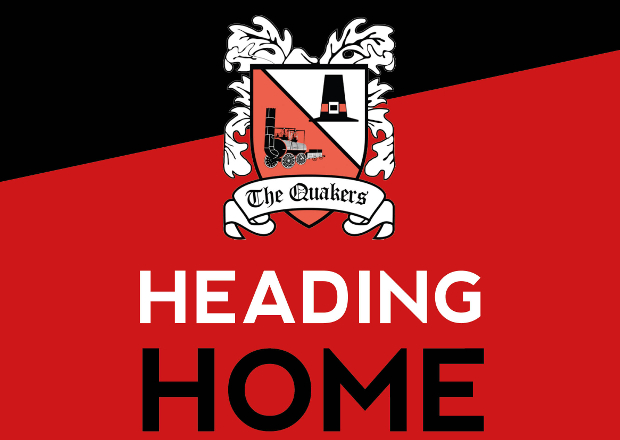 DARLINGTON 1883 are returning to the town on Boxing Day after their move to Blackwell Meadows was passed by the Football Association.

Darlo have been playing at Bishop Auckland’s Heritage Park since their relegation to Step 5 in 2012 but have won three promotions in four seasons under Martin Gray.

They announced back in July that they had signed a groundshare deal with Darlington Rugby Club to play at their Blackwell Meadows ground.

Work has been undertaken to increase the capacity of the ground to 3,299 with a new 1,000 capacity Tin Shed, named after the iconic stand behind one of the goals at Darlington’s old ground, Feethams, as well a new 250-seater stand.

Darlington director Richard Cook, who has been one of the main driving forces behind the project, said: “I am very proud and absolutely delighted that we have been given the go-ahead to return to the town. It is the culmination of a lot of hard work by so many people.

His fellow director John Tempest added: “I’m sure that many Darlington fans will be very happy with the news that the club will be returning to the town.

“Everyone will feel the same as I do, that the return to the town has been a long time coming for us. We would like to thank everybody who has helped us along the way, their help and advice is much appreciated.

“We would also like to thank Bishop Auckland Football Club, who have been excellent hosts since we moved there to groundshare in 2012.”