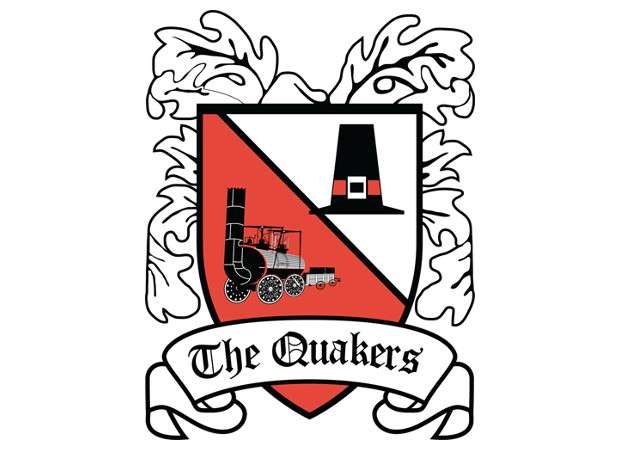 DARLINGTON director Richard Cook has resigned from the board following the “vitriol” received after the club revealed they would not be allowed into the National League North play-offs.

The Quakers moved up to fourth after the 4-2 win over FC United of Manchester on Easter Monday but they will not be taking part in the play-offs due to not having enough covered seats at their Blackwell Meadows home.

Cook helped the club return to Darlington at the end of last year but has now decided to step down after Friday’s fans’ forum.

The club say they are not surprised that Cook, who holds a senior role in a major international organisation, has decided to step down after “the vitriol in the last few days, particularly on social media targeted at individuals who only offered professional services on an unpaid volunteer basis”.

Jonathan Jowett has also agreed to step down as a director although he will remain with the club and become company secretary.

On Cook’s exit, director John Tempest said; “I would like to thank Richard for everything that he has done for the club, most notably in getting us back playing in Darlington.

“This was a tremendous achievement, and one which I suspect might not have been achieved but for Richard’s leadership.

“He remains a loyal and passionate supporter and has offered to provide assistance to the club around future infrastructure investment  and sponsorship opportunities.”

Wayne Raper, Chairman of the Darlington Supporters Group, added: “The DFCSG would like to place on record the tireless work in adversity which Richard carried out to return the football club home.

Richard was seen by the DFCSG as a vital member of the club board with a broad skill set which was a huge asset in achieving the objectives of both the DFCSG and DFC and will be extremely difficult to replace. We hope that Richard will continue to attend games in future and will be afforded the warm welcome he deserves.

“As a fan-owned and funded club not only do we need to respect the players and coaching staff but also the board and all volunteers. Without that respect, it is difficult to see how we can move forward.”