Darlington, Poole and Hungerford to miss out on play-offs after appeals were rejected 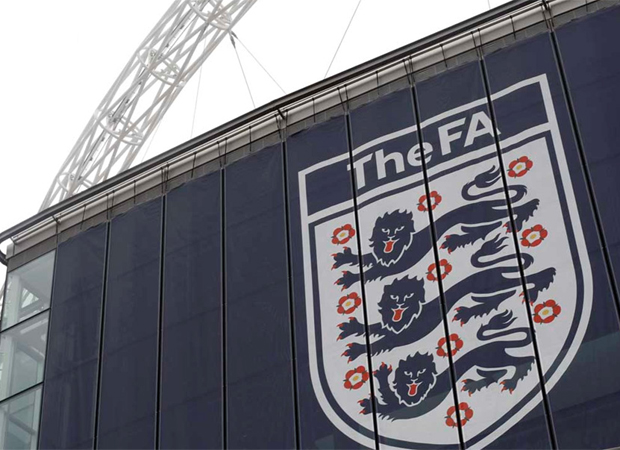 DARLINGTON 1883, Poole Town and Hungerford Town will not be competing in the Step 2 play-offs after their appeals were rejected on Wednesday.

All three clubs were told that they will not be allowed to participate in the end of season games as they did not meet the minimum seated requirements needed for promotion to Non-League’s top flight.

The FA’s Ground Grading Category B document states: “To qualify for promotion to the National League, the ground must achieve a Category “B” Grading together with 500 seats under cover by 31st March in each season.”

All three appealed but the original decision was was upheld by an independent FA panel at Wembley.

Poole are currently fifth and Hungerford sixth. Wealdstone have also confirmed they were at the hearing on Wednesday and were told they didn’t meet the requirements either.

It is understood that the next eligible team is Hampton & Richmond Borough although they must finish at least seventh – which they currently would do – to be given the last play-off spot. If they finish lower than seventh, the second-placed side would receive a bye into the final.

An FA statement read: “The board, after considering the evidence dismissed the appeal and agreed with the decision of the National League which was made in accordance with FA rules and the Grade B criteria document in that the four mentioned clubs have not met the required grading by 31 March of the current season to compete in the National League play-offs.

“This decision is final and binding.”

A Hungerford statement added: “We have failed in our appeal to take part in the play-offs this season and the original decision has been upheld by the FA.

“The recommendation is that the rules are to be reconsidered by the FA and the VNL going forward.”