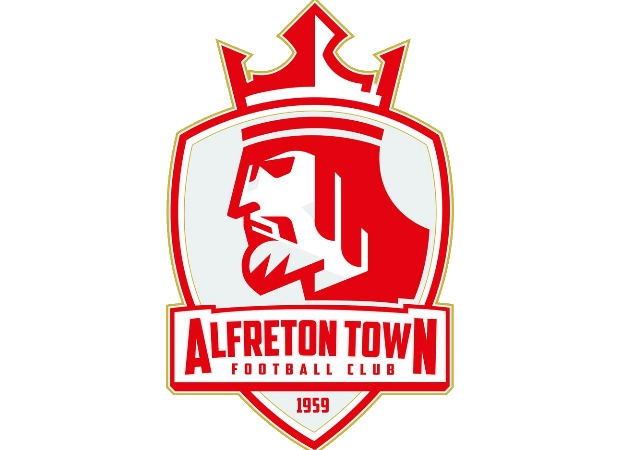 LEE MULLEN has been unveiled as Alfreton Town’s new investor and the former Grimsby Town directors says Reds fans should be excited.

The National League North outfit have confirmed that Mullen, a EuroMillions winner, will provide investment and also take a place on the club’s board of directors.

Mullen invested in his local side Grimsby when they were still in Non-League and later became a director at Blundell Park in 2015.

He left Grimsby in January – although he remains a shareholder – and then became involved with FA Vase finalists Cleethorpes Town.

Mullen has now committed himself to Alfreton with chairman Wayne Bradley welcoming him on board after going public in his hope for new investment into the Derbyshire outfit.

Mullen told the club’s website: “I am a massive football fan and I was looking for the next opportunity to get back involved with football and Alfreton was a project I was definitely interested in.

“It’s such a well-run family club and meeting Wayne and discussing the history of the club and the way forward was a massive draw for me, everything fitted so well.

“Wayne has done an amazing job and I can’t wait to get started and work with everyone at the Reds.”

Alfreton parted company with boss Russ O’Neill earlier this week, ending his ten-year association with the club, and Cleethorpes Town director of football John McDermott has been heavily linked with the role.

Mullen added: “We will announce a new manager soon but we still have things to sort out and the future is definitely bright here. I have arrived at the club to bring new investment, bring my knowledge of the game and players, the fans can certainly be excited because we all are.

“I am very happy to be here and to get started on working to get Alfreton as high as possible. Wayne has been excellent and we want to turn the Reds into a force again.

“I arrive to help make that happen and with the added investment we can attract the players we need, build a strong squad and mount a challenge and mount a consistent challenge. It’s a very exciting time for all of us.”