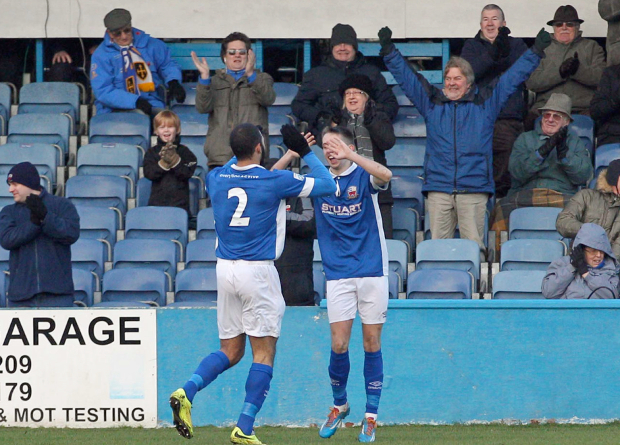 NUNEATON supporters have voted overwhelmingly in favour to bring the Borough back into their name – with the club now set to ask for Football Association approval.

The Warwickshire outfit were known as Nuneaton Borough from 1937 until 2008 when they were liquidated while competing in the Conference North.

They reformed soon after as Nuneaton Town – the name they still hold – but their nickname since 2008 has still been ‘The Boro’.

Nuneaton fought back from Step 4 and returned to the top flight on Non-League football before they were relegated in 2014-15.

Boss Tommy Wright has made a number of exciting signings this summer and there has been more positive news surrounding the possible name change.

Of the 476 votes cast, 464 voted to change the name back to Nuneaton Borough, whilst just a dozen votes cast wanted the name to remain as Nuneaton Town.

The club have said they will submit a formal application to the FA and hope it will come into effect for the 2018-19 campaign.

A club statement read: “The result was a resounding ‘yes’ by a clear majority in favour of changing the name of the club back to Nuneaton Borough Football Club.

“The application and supporting documents will be submitted in full by the closing date of December 31, 2017 for The FA Panel to consider the name change.

“The start of the process was the consultation of the fan base with transparency and a desire to change the name of ‘the club. The collection of the submissions needed to be verifiable.

“Thank you to everyone who took the time to take part in this important survey. You have spoken and we have listened.”

Nuneaton aren’t the first National League North club to seek a name change in recent times. League rivals Darlington will drop the ‘1883’ suffix from their name next season after being granted FA approval.