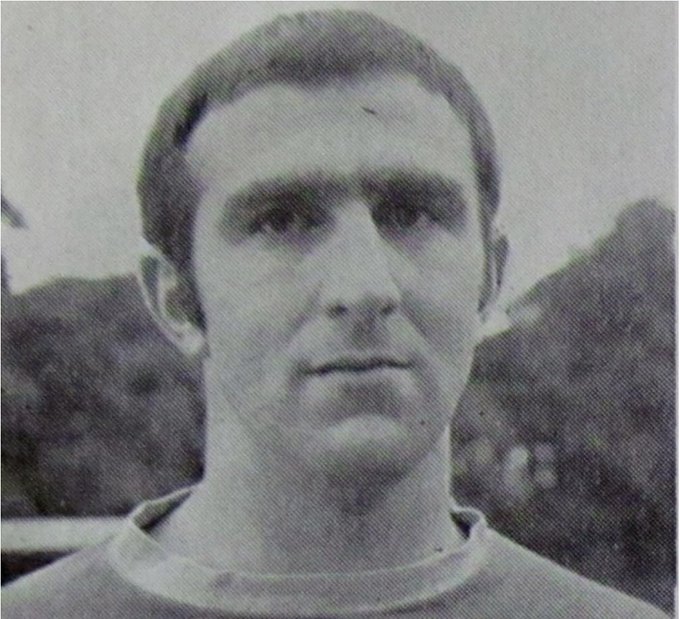 King’s Lynn Town will pay tribute to club legend Mick Wright this weekend before kicking off against Dover Athletic in the FA Trophy after he passed away on Wednesday.

The Linnets are also planning a permanent tribute to their former player who held the British record for the most appearances for a single club of 1,152 games.

Primarily a wing-half, he played for Lynn in every position – including in goal – and was 77.

According to a statement released by the National League North club announcing his passing at lunchtime, the Linnets will hold either a minutes silence or applause before Saturday’s first round clash at The Walks.

The Linnets said: “The club, have today, been deeply saddened to learn of the death of Mick Wright. Mick served the club over many, many years, making a British record 1152 appearances for The Linnets.

“And also, quite amazingly, never receiving a booking throughout his career. Mick’s loyalty to the club will, almost certainly, never be repeated.

“Mick was also an inductee to the club’s ‘Hall of Fame’ and, along with another Lynn legend Keith Rudd, re-opened the ‘Blue & Gold Sports Bar’ at the beginning of the current season and was affectionately known to many as ‘Mr King’s Lynn’.”

“The club will be remembering Mick on Saturday afternoon ahead of our FA Trophy fixture with Dover Athletic at The Walks. We also wish to send our deepest sympathies to all of Mick’s family and friends at this particularly sad time.” 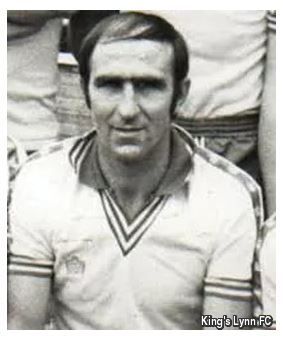 Mr Wright, who joined the club in 1961 aged 19, held the British record for the most consecutive games played without getting booked or injured, a staggering total for a player in any era of 440.

A ruptured spleen ended his record-breaking injury-free run but he still attempted to leave hospital to play the following Saturday.

Amazingly, he is also reported to have broken his leg four times while playing for Lynn but only found out after a hospital scan years later.

Mr Wright hung up his boots at Lynn aged 39 but continued to play in the Anglian Combination until his 50th Birthday.

Awarded a Lifetime Achievement Award from KLFM/Lynn News in January 2016, he was then placed in King’s Lynn Town FC’s new inaugural Hall of Fame.

Tributes paid to a true @officialKLtown legend. The word legend is used far too easily sometimes, but in Mick’s case he was just that and an inspiration to so many. Thoughts are with his family and friends.https://t.co/FbGgJXcQfi