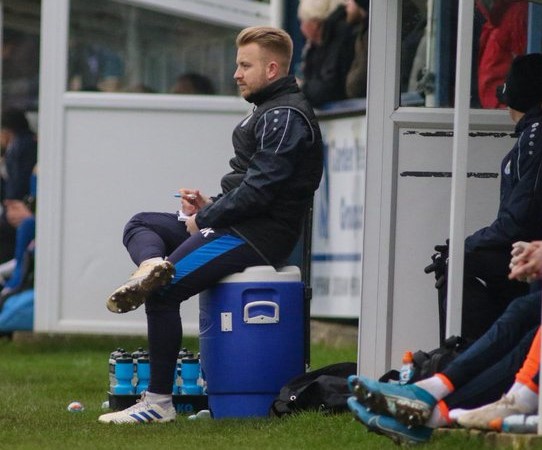 The goalkeeping coach at West Leigh Park, pictured, is in training to support the Alzheimer’ Society as he makes his way around the capital on April 26.

The Hawks say he is aiming to raise £2,000 through his fundraising for the marathon, having already raised more than £300 since announcing his entry.

A Hawks statement read: “As a club we are fully supportive of Jordan’s run and would like to urge Hawks fans to help donate to his JustGiving page, with the link attached below. Jordan is still in training and we wish him well with those efforts.”

To make a donation for the Alzheimer’ Society on Knight’s page click here.

Make sure you get your copy of The Non-League Paper on Sunday for the latest news from across Non-League over the last seven days, together with exclusive match reports and pictures from all of Saturday’s upcoming action in the Vanarama National League South.