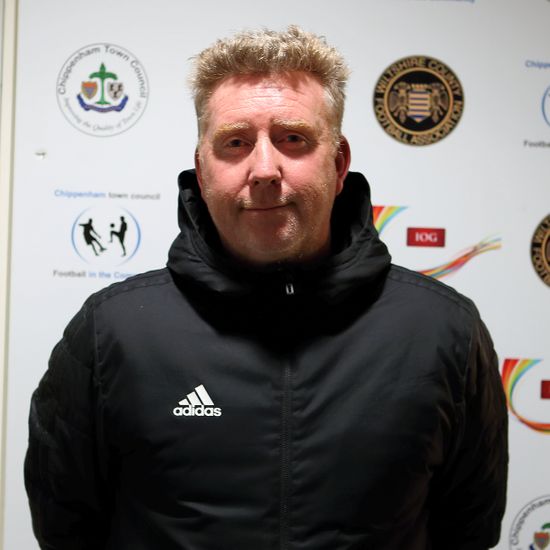 Cook initially succeeded Mark Collier in January as interim boss following his predecessor’s exit with the Bluebirds one place above the National League South drop zone after securing a single win in their last 12 league outings.

Taking the Hardenhuish Park hot-seat saw Cook return to the touchline after leaving Gloucester City in November. Last term he guided the club to National League North safety after being four points adrift in January.

Interim boss Mike Cook has been given the permanent role at @ChipTownFC ?

Cook replaced Mark Collier as interim manager until the end of the season last week with the Bluebirds in 19th place, one point above the relegation zone and with just one win in their last 12 league games.

The Hardenhuish Park hot-seat is the first he’s occupied since leaving Gloucester City in November where he guided the club to safety last season after being four points adrift in January.

The Wiltshire outfit have picked up five wins in the ten league matches since, including victories against play-off chasers Maidstone United and Hemel Hempstead Town, to climb from 19th to 12th in the table.

Blackmore told the club’s website: “Mike has achieved a very noticeable improvement in team performance since his time in temporary charge.

We're pleased to officially open applications for our #PS4SupportersTournament which kicks off next Saturday.

“The board of directors and I were unanimous he should be offered the appointment as permanent first team manager and that now was the time to do so. I am delighted he has accepted the position.

“The marked difference in recent team performances is undoubtedly due to his approach and previous experience and I look forward to working with Mike as we endeavour to take the club forward both on and off the pitch.

“I am confident that Mike and his team, whom he brings with him, will continue to build on the excellent start he has made at the club and the CFTC board will do what it can to support him in that aim.”

Make sure you get your copy of The Non-League Paper on a Sunday for the latest news from across Non-League over the last seven days on the growing impact of the coronavirus on the game and society.