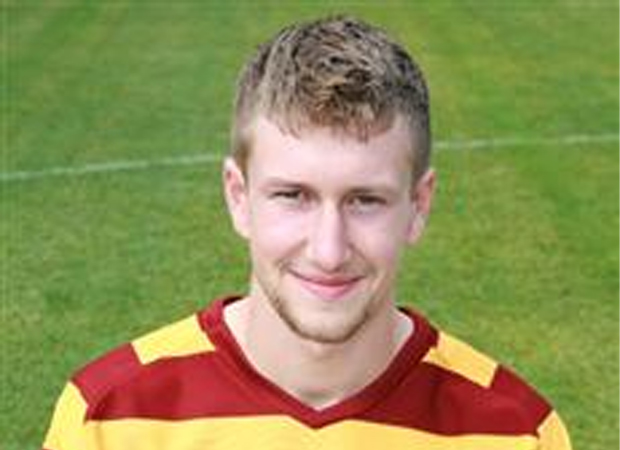 The 18-year-old joined Avenue on Monday and went on to play an hour of their 4-0 home defeat to North Ferriby United later that evening.

Swain is a product of the Bradford City youth ranks and signed his first pro contract with the Bantams earlier this summer.

He is yet to make his first-team debut for the League One club but will be hoping to get plenty of senior experience under his belt during a month at the Horsfall Stadium.