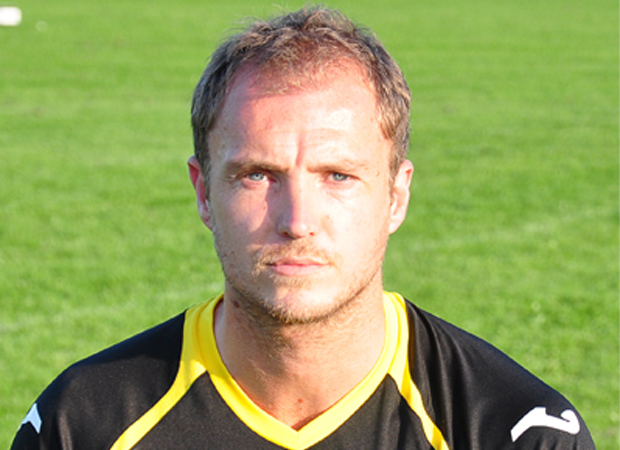 ALAN WHITE has left Harrogate Town and dropped down two divisions to sign for Darlington 1883.

The Hatters had just been relegated to the Conference and it wasn’t long before they sent him back to Darlington on loan. The centre-back was a regular in the Darlington side that eventually dropped out of the Football League in 2009/10 and Non-League football was his destination when he was released by parent club Luton in August 2010.

The 37-year-old went on to make 58 appearances for the North Yorkshire club, scoring three times, and Town boss Simon Weaver is sad to see him go.

Speaking to the club’s website, Weaver said: “We are sorry to see Whitey go but he’s been offered a deal by his hometown club that’s he just couldn’t turn down.

“I have a lot of time and respect for Whitey as a player and a man. He’s been a tower of strength for us and we wish him well at Darlington.”