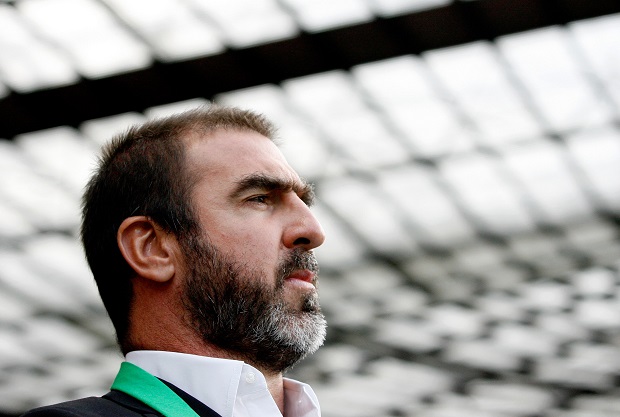 Romans supporters are hoping to raise at least £750,000 so they can buy the club and run it as a community asset.

A Crowdfunding project was launched with over £120,000 of shares now sold, and they have been given an added push by the charismatic Cantona.

The former France international is friends with film director Ken Loach who himself is an avid Bath City fan and is supporting the project.

Cantona worked alongside Loach on the 2009 film ‘Looking For Eric’ in which the former Leeds and Manchester United man plays himself.

The 49-year-old has told Romans fans that he will be buying a share and has urged them not to be “scared”.

“Great news, the fans of Bath City are going to buy the club,” he said in a video. “I am supporting them and buying a share myself.

“You must support them too. It’s a great club, I saw it for myself, and now we can make it even greater.

“It’s a big challenge to raise the money but don’t be scared. To surprise other you must surprise yourself first. Surprise the world, make a great club and buy shares now with me.”