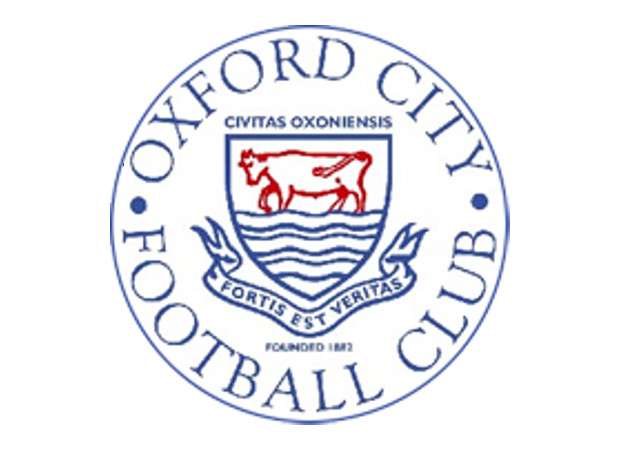 LUKE COULSON fired in a wonderful free-kick at the weekend as Oxford City took on Ebbsfleet United in the battle of the National League South high-flyers.

Oxford used a set piece off the training ground in the 33rd minute to take the lead. City set up a two man shield in front of Julien Lafuente who in turn flicked the ball to Coulson and his wicked volley flew past Fleet goalkeeper Brandon Hall.

Fortunately, the strike was captured in slow motion and can be viewed below. Despite Ebbsfleet coming back to draw 1-1, you can take nothing away from the brilliant goal.

@OxCityFC Not sure on your player who scored the goal but thought you'd like this and to share with him ???????? #Bravo pic.twitter.com/z6EghLBwaZ