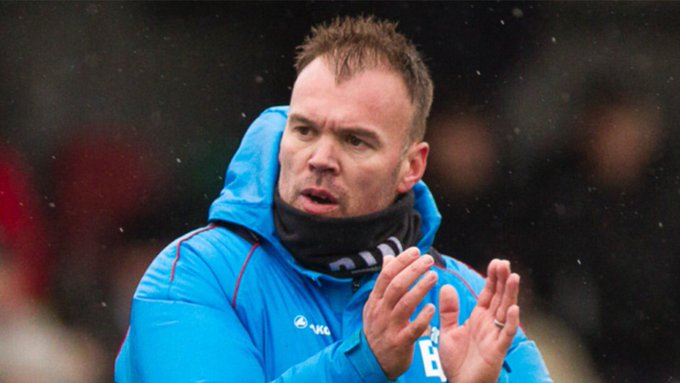 The Robins are 11th in the Isthmian League’s South Central Division. Wilkinson takes charge for the first time on Saturday hoping for a winning start when they host leaders Hanwell Town.

CLUB STATEMENT | We are delighted to announce the appointment of Bobby Wilkinson as our new permanent 1st team manager.

A club statement read: “For the record, the club would like to thank Mark Tallentire for undertaking the role of first-team interim manager over the past seven weeks, and his introduction has been crucial in landing the long-term services of Bobby.

“Tally will remain an integral part of the club and will return to his role on the board supporting the growth of the club he loves. Bobby arrives with huge pedigree, experience and a wealth of knowledge around the Non-League circuit. His track record of success at every club he’s been is second to none and his passion for the game is infectious.”

The new Robins boss left the Stones at the end of last season after guiding the club to the play-offs in National League South. He’d been at Gorsvenor Vale for two seasons, finishing eleventh in his first campaign after spending eight seasons at Hungerford and guidiing the Cuisaders to two promotions.

Will Wilkinson get off to a winning start this weekend – you could be winner with online casinos for us players.