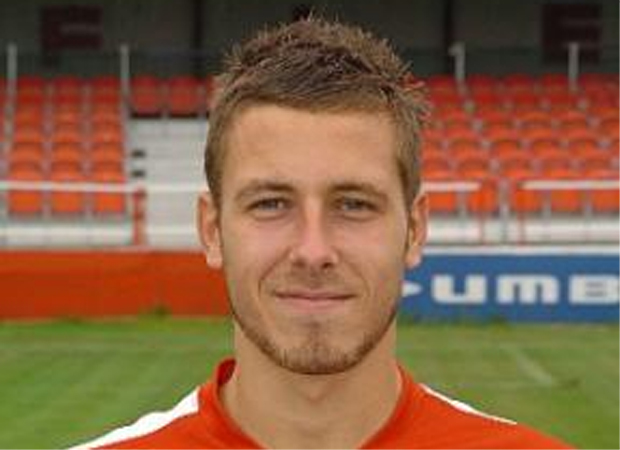 MIDFIELDER Craig Stone is set to captain Dover Athletic for the 2013/14 season.

Stone, 24, joined the Whites from Ebbsfleet United earlier this summer and has held the armband during their  pre-season fixtures to date.

Whites boss Chris Kinnear says the former Gillingham man has both the ability and personality to thrive in the role.

Speaking to This Is Kent, Kinnear said: “I think we will go with Craig as captain for the season.

“Apart from being a good player, he is a good character as well.

“He’s a good lad, a good signing for us and is a good captain, but again, with captains, you want everyone to be able to lead out there.”