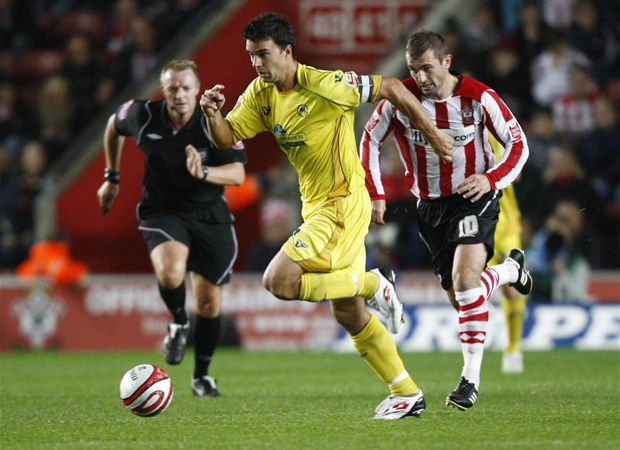 Sills has enjoyed a highly successful playing career to date, making no fewer than 550 appearances and scoring more than 200 goals. 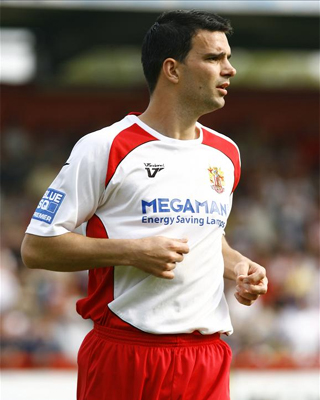 He started out on the books of Millwall before cutting his teeth with Non-League club Camberley Town.

The 34-year-old has since had spells with Basingstoke Town, Kingstonian, Aldershot, Oxford United, Hereford, Torquay – where he made over 100 appearances and Stevenage, where he won the Conference.

In 2011 he rejoined former club Aldershot for a brief spell prior to then joining Basingstoke for a second time.

Sills remained at the Camrose for a further two seasons before leaving the Camrose and subsequently joining Bashley.

He has now signed a two-and-a-half year deal with Gosport, who will be desperate for him to start scoring immediately as they have only found the net six times in the league so far this term.