Chelmsford City chairman vows to do “whatever necessary” to survive 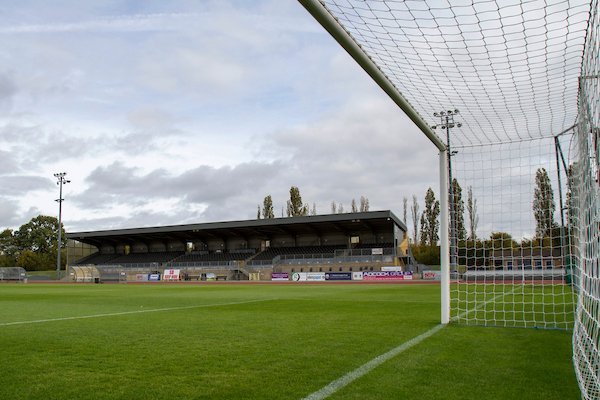 Chelmsford City chairman Steve Shore will do “whatever necessary” to prevent a winding up order against the National League South’s Clarets going through.

According to a statement released by officials at the Melbourne Stadium on Saturday morning, City will be at the High Court on Wednesday after being issued the order by HMRC.

Shore explained: “I have been liaising with HMRC for some time now to resolve an old payment issue and gradually reducing the amount outstanding; however HMRC started action and, despite making regular payments, has been reluctant to cease the proceedings.

“Consequently there is a hearing at which the club will be represented and will do whatever is necessary to prevent the winding-up order being executed.

“The winding up order is against the old club The Supporters of Chelmsford City Football Club (TSOCCFC) which the intention will be to voluntarily wind-up as it is no longer trading.

“The transfer of membership to Chelmsford City Football Club Limited was completed some time ago but I have been waiting to agree the transfer of shares etc. for old members of TSOCCFC before fully communicating; this issue has crystallised the need to do this.

“The proposal is to issue each member of TSOCCFC with 100 shares in the new company, Chelmsford City Football Club Limited. Upon his return from Australia, our company secretary will help facilitate this process.

“In addition we shall be offering further shares in the new company to any existing shareholders wishing to increase their interest and to new shareholders.

“As a result of the HMRC action the National League on Friday afternoon refused to sanction the extension of Barry Cotter’s loan and a new loanee.”

Rod Stringer and his tenth-placed Clarets side will have been aiming to put the club’s troubles behind them on Saturday when they kicked off at fourth-placed Slough Town in National League South.