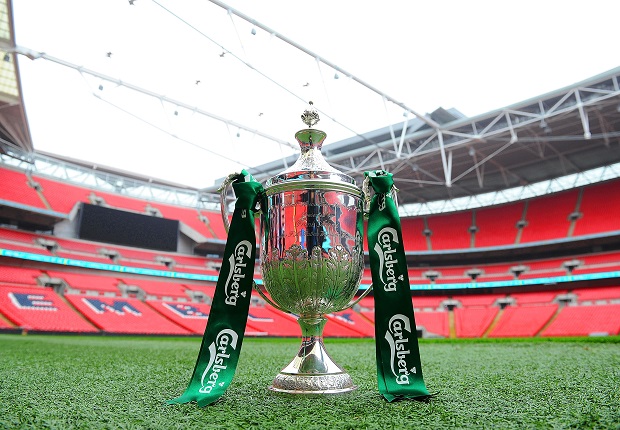 AFC ST AUSTELL, the last remaining Step 6 club in the FA Vase, have been rewarded with a home draw in the quarter-finals.

The South West Peninsula League side will face a tough tie as they host Ascot United. The Yellaman saw off Norwich United 3-0 on Saturday.

North Shields showed their strength with a 4-1 defeat of Phoenix Sports and they will travel south to either Holbeach United or Erith & Belvedere.

Shaw Lane Aquaforce, who came from behind to beat Flackwell Heath 3-2, will host Glossop North End or Dunston UTS and Tadcaster Albion travel to Highworth Town.

The ties are scheduled to be played on Saturday, February 28 with the winners receiving £4,500 from the FA’s prize fund.