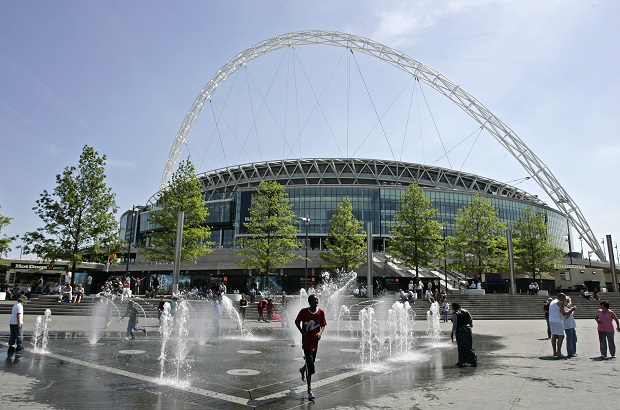 NORTH SHIELDS will have to get past Highworth Town or Tadcaster Albion if they want to continue the Northern League’s dominance of the FA Vase.

Highworth and Tadcaster drew 1-1 on Saturday and will replay this coming weekend to see who will face the Robins.

In the other semi-final, Step 6 side St Austell are definitely through but they must wait until they find out their opponents.

Lee Morris scored two penalties for Shaw Lane Aquaforce but visitors Glossop North End pulled it back yesterday to force a replay this Saturday with the winner travelling to Cornwall later this month.