Huntingdon and Sleaford Kicked Out Of FA Cup 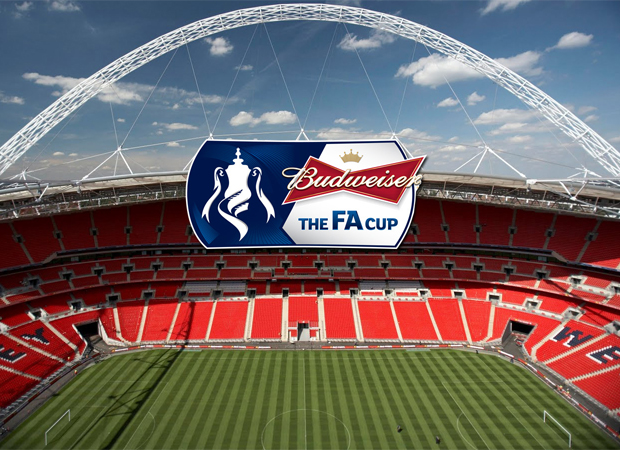 BOTH Huntingdon Town and Sleaford have been booted out of the FA Cup after a mass melee.

The first qualifying round tie between the sides on September 14 had to be abandoned after a brawl ensued with just three minutes left.

Sleaford were ahead 2-1 at the time and both clubs had different views on how the situation occurred and developed.

The clubs learned their fate earlier today after attending an FA Cup sub-committee meeting relating to the incident where the decision was made to remove both clubs from the oldest cup competition in the world.

Both clubs were also found guilty of breaching FA Rule E20, failing to ensure that their players and/or officials and/or supporters conducted themselves in an orderly fashion and/or refrained from provocative and/or violent behaviour and were fined £150.

A statement on Sleaford’s website read: “It is with great disappointment to us that The FA has made the decision to remove both clubs from this year’s competition.

“We will now wait to receive the official judgement from the FA before considering whether to exercise our right to appeal.”

AFC Sudbury, who were supposed to play the victors in the next round, have received a bye.