Posted on 17th February 2015 by Steven Coney in Featured, Isthmian Leagues with 0 Comments 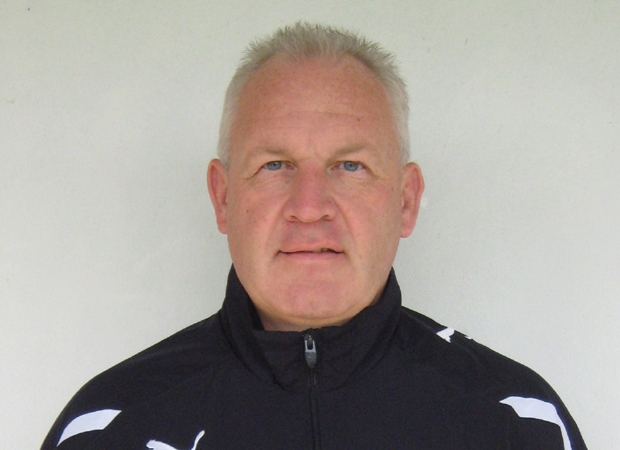 GARRY WILSON has left struggling Ryman Premier side Lewes after just over 18-months in charge at the Dripping Pan.

The Rooks have struggled again this campaign and currently sit 19th in the Ryman Premier table after Saturday’s 2-0 defeat at Peacehaven & Telscombe.

And the club announced today that Wilson, alongside assistant Danny Bloor and first team coach Dean Lightwood had “stepped down by mutual consent”.

A Lewes statment added: “The club would like to place on record its thanks to Garry, Danny and Dean, who have managed the club in a professional manner since taking the roles in June 2013, and take this opportunity to wish them every success in the future.

“There will be an interim team in place for the game against Dulwich Hamlet tomorrow night whilst the search for a new management team begins.”