Posted on 6th July 2016 by Steven Coney in Isthmian Leagues, Step 5 and below with 0 Comments 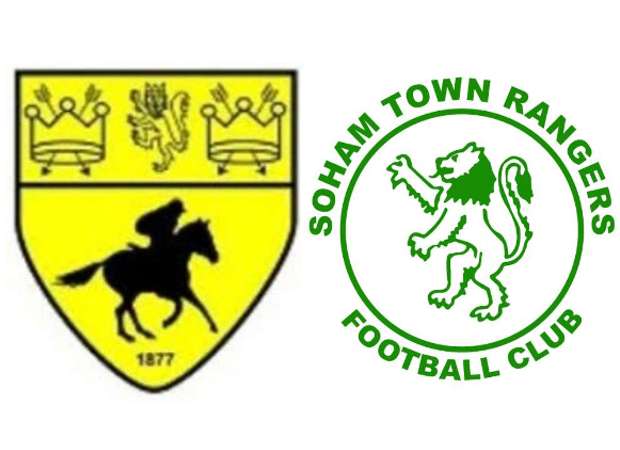 TWO fundraising appeals have been launched after a Suffolk footballer had both his legs amputated following a horrific hit-and-run crash.

Shaun Whiter, who was due to join up with Newmarket Town for pre-season training this week, went to help friend Joey Abbs after he suffered a burst tyre in Newmarket on Friday night.

Whiter, 27, came to Abbs’ aid and parked his BMW 320 behind his friend’s Vauxhall Astra. However, at 10:55pm, a Ford Focus crashed into Whiter, who was standing behind his vehicle with the force shunting the BMW forward, pinning Abbs between the two cars.

The driver of the Ford Focus did not stop at the scene and the pair were taken to Addenbrooke’s Hospital in Cambridge after a passer by stopped to call an ambulance.

Whiter was operated on overnight and had to have both legs amputated from the knee down while Abbs’ injuries are described as “serious”.

Two JustGiving pages have been set up to help the pair with one raising over £9,000 while the other has reached almost £20,000.

Whiter posted on Facebook: “Such a surreal feeling right now about mine and Joey Abbs’ accident from Friday night.

“I want to thank all family members that have helped us so much and without them I don’t know where I would be. This is the same for both friends and and the Cambridge Addenbroke’s nurses.

“We are 100 per cent fighting to get out of this place and will be with you shortly.”

Soham Town Rangers joint-boss Dave Theobald told the Ely Standard: “I’ve had a brief chat with Joey and he’s quite low at the moment as you can imagine.

“He’s had a couple of operations and there’s significant swelling so he’ll have more scans before they know the full extent of the injury.

“It’s a horrific accident which will hopefully be dealt with by the police. Joey and Shaun are both likeable lads and people have really taken to them both. It’s fantastic that people are going so far to support them.”