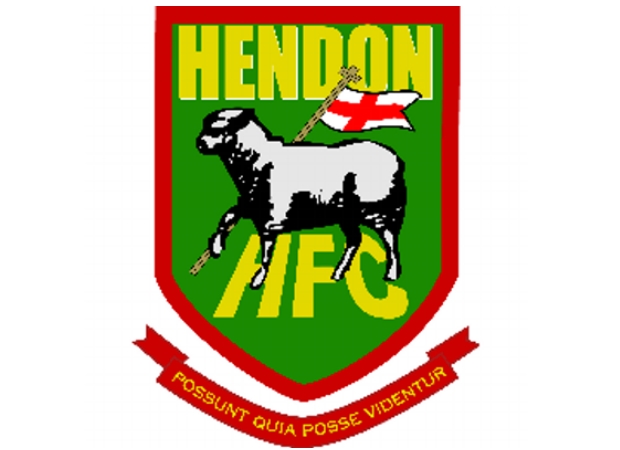 HENDON boss Gary McCann says he has been left “saddened” by captain Kevin Maclaren’s exit from the club after being involved in a mass brawl that got Saturday’s fixture with AFC Sudbury abandoned.

Maclaren had made over 300 appearances for the Greens over an eight-year period after making his debut at the beginning of the 2008-09 campaign.

He had stayed loyal to the club despite a number of offers and the club stuck by him after he received a year ban for being involved in an altercation against Wingate & Finchley in December 2014.

However, he has now departed the club after Saturday’s incident. The game was abandoned with Hendon 2-1 down after a mass brawl broke out in second-half stoppage time.

Maclaren, despite having already been substituted, was sent off for violent conduct during the scuffle and the referee had no option but to abandon the match.

The Greens say they have started an internal investigation into the incident at their Silver Jubilee Park and confirmed that Maclaren, the board and boss McCann had mutually agreed for the skipper to leave.

McCann told the club’s website: “As you will now know after nearly 300 games covering around eight years we have mutually agreed for Kevin Maclaren to leave the club.

“Whenever Kev put the Hendon shirt on he wore it with great pride and gave absolutely everything for this club, never anything less than 100 per cent and I had no hesitation in appointing him as captain.

“What isn’t so well known is his leadership and support off the pitch. While on the pitch I had a great captain and very talented player, off the pitch Hendon had a loyal and outstanding captain. He always found time to talk to our supporters and always showed genuine concern over the wellbeing of staff, officials and supporters alike.

“His emotions got the better of him on Saturday in his first game back for eight weeks in a crucial fixture. I am saddened that it has ended this way and for me personally Kev gave so much and will be sorely missed, not only as a player and captain but also as someone that I could fully trust in my dressing room. It will be a lesser place without him.