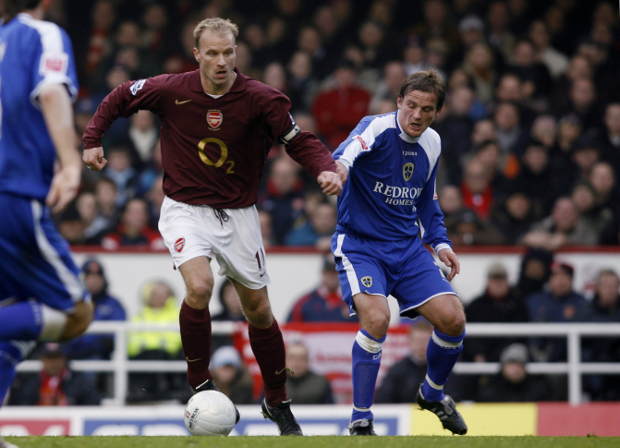 CHRIS MCGINN has tapped into the genius football mind of Dennis Bergkamp and coached Premier League stars like Raheem Sterling, Jack Wilshere and Kieran Gibbs – now Step 4 South Park are hoping to benefit from his knowledge.

McGinn has years of experience as youth coach at Arsenal, Chelsea, Fulham, QPR and Sheffield Wednesday as well as a stint in charge of Carshalton Athletic.

During his time at Arsenal, McGinn was able to pick the brains of top players, including Bergkamp and Tony Adams to help the club’s youngsters.

“I would speak to Dennis about how and why he did certain things so I could feed it to the youngsters,” McGinn told The NLP.

“Some of it is instinct or it just felt right, some of the time he could say, well this is the reason because I wanted to get an extra yard of space.

“With Raheem Sterling it was refining the skills on one v ones and link play with team-mates. He’s always been good in one v ones, but it was doing it in the right areas and the right times, when to play little one-twos to get past players and when to take players on.”

McGinn says South Park will improve starts by seeing what they’re best at.

“With South Park it will be working tactically to get the best out of everyone,” said McGinn, who is looking for other opportunities after leaving his role as Head of Coaching at Leyton Orient.

“The attributes they have, then working out the best system to fit them rather than walking in with a system and saying, ‘This is what we’re doing’.

“I dipped into it a couple of years ago at Carshalton for the last 14 games of the season. That worked well. They were playing some fantastic football so I’m sure we can get South Park playing equally as good, if not better, as we had there.”

Founder of CM Coaching Solutions, McGinn is running two courses this month for managers and coaches.  On July 22 at Raynes Park High School is ‘Working with Strikers’ before the ‘Art of Defending’ becomes the focus at Thamesmead FC on July 30. 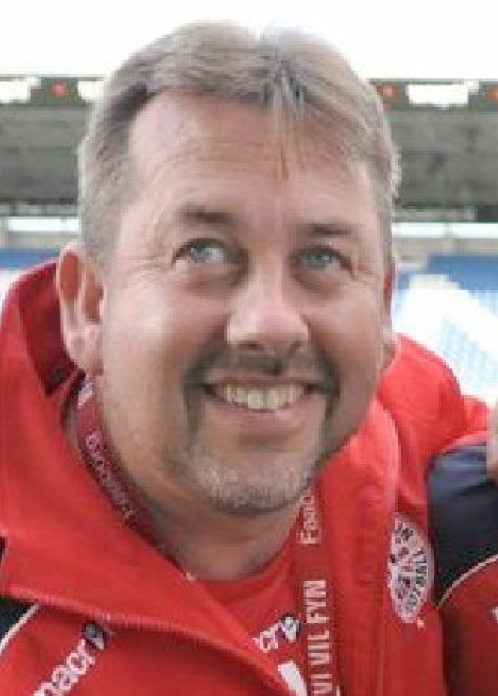 McGinn says by looking back at how attacking and defending has changed over the years, managers can predict how the game will evolve.

“The trends that happen internationally spill over into the Premier League, a year or two later they spill into the Championship, League One and League Two,” McGinn said.

“A year later you’ve got Non-League clubs playing similar styles – we might find a lot of teams this season going with three at the back. I’ve looked at the last 25 years and where goals come from, where assists come from. From there you can work out how to defend it and why the trends change.”