Posted on 18th April 2014 by admin in Featured, National League with 0 Comments 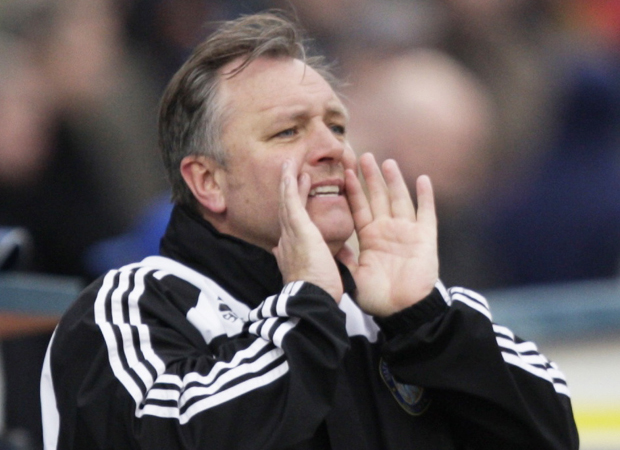 LINCOLN CITY manager Gary Simpson has challenged striker Danny Rowe to produce the kind of form he knows he is capable of.

Rowe, 24, came off the bench in the 2-1 win at Salisbury City last Saturday, scoring in the 90th minute to hand the Imps all three points.

And after the game against the Whites, Simpson was baffled as to why his striker – who is out of contract in the summer – can’t show his potential on a more regular basis.

“Left or right foot, volley, you name it, he’s unbelievable in training and we saw it with a tremendous winner at the weekend.

“I’ve been waiting for a goal like that from him. You want to start him and see it but he’s done well after coming on.”

Simpson signed Rowe last summer on a free transfer following spells at Stockport and Fleetwood, but in an injury plagued season the striker has only managed two goals.