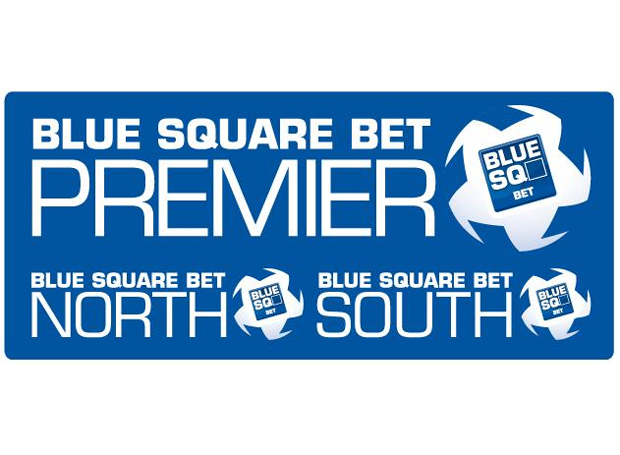 BLUE Square Bet have announced the winners of their Player and Manager of the Month awards for September.

In the Premier Division the managerial prize went to Dartford boss Tony Burman.

Burman’s side took 16 points from a possible 21 in the calendar month, beating league leaders Newport County and drawing with last term’s runners-up Wrexham along the way.

Their fantastic run has seen them climb to fifth in the table and the odds of them winning the title are now just 40/1 with sponsors Blue Square Bet.

Grimsby Town defender Nathan Pond scooped the player prize after helping the Mariners keep five clean sheets over the course of the month.

Brackley Town boss Jon Brady was unsurprisingly named the Manager of the Month in the Northern division after leading his side through another month unbeaten.

Reeves, who looked set to leave the Robins after finishing last season as the division’s top scorer, helped lift the club to seventh in the league with his impressive goalscoring exploits.

Dorchester Town chief Phil Simkin was named the BSB South Manager of the Month. Simkin’s Magpies are flying high after a wonderful September and currently sit second in the table.

They won four of their five league fixtures, including victories over Eastleigh and Welling United, and also progressed in the FA Cup after hammering Wootten Bassett Town 4-0.

Bromley striker Pierre Joseph-Dubois ensured the Player of the Month accolade ended up at Hayes Lane with a September goal-haul of six.

Three of those six goals proved to be match-winners, with his strikes seeing off Truro City and Bath City in the league and Sutton United in the FA Cup.