Barrow loan Wycombe youngster as Niall Cowperthwaite is ruled out 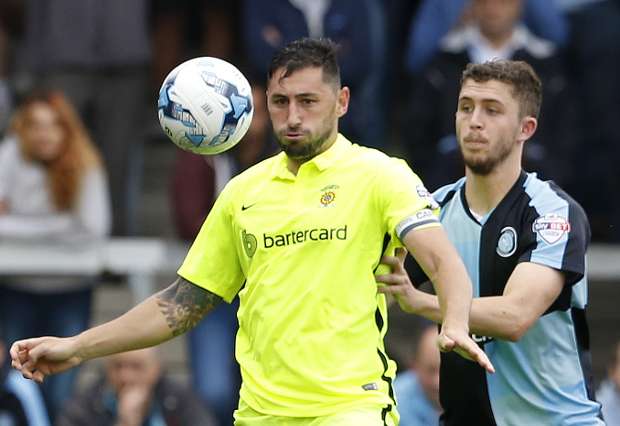 BARROW have brought in Wycombe Wanderers youngster Danny Rowe but have received some bad news regarding defender Niall Cowperthwaite.

Cowperthwaite injured his knee in the trip to Woking on January 30 and, following a scan, it has been confirmed that he has suffered a ruptured ACL.

The defender, alongside club physio Sean Riley, saw a surgeon in Preston today to arrange a reconstruction operation which will need six months’ recuperation.

On the positive side, 20-year-old Rowe has signed for the Bluebirds on a youth loan until March 19. He has made ten appearances for Wycombe after joining from Rotherham last summer, but has not played since their win against Oxford in December.

“By not having a reserve team, we can’t give match practice to lads who aren’t involved on a Saturday,” Wycombe boss Gareth Ainsworth said.

“Danny’s part of my plans but this move is to let him play more football.”