Home / Features / David Preece: There’s gold to be found in the Non-League mines

David Preece: There’s gold to be found in the Non-League mines

Posted on 24th May 2016 by admin in Features, National League with 0 Comments 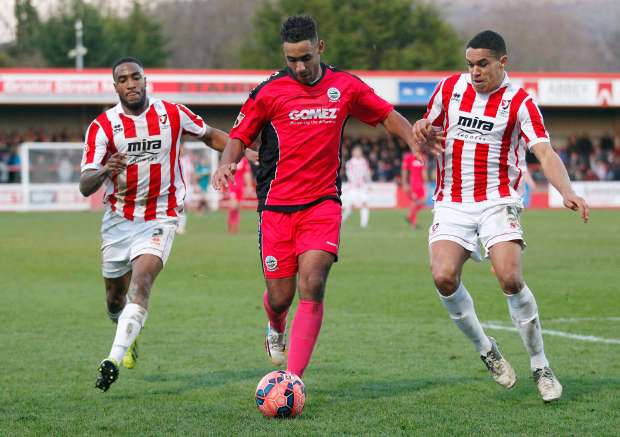 THE Jamie Vardy Non-League to Premier League story is such a well-trodden path it’s become a trench that’s easy to fall down when writing about the wealth of talent there is to be unearthed beneath the top four leagues.

To not use him as the starting point in any conversation on the subject is as difficult as tightrope walking across the Grand Canyon with a sofa strapped to your back; you just can’t do it. It’s this generation’s “Chris Waddle worked in a sausage factory”.

Actually, I’ve always thought that would have made a better film than Billy Elliot.

I can see it now, a young Waddle, tears rolling down his cheeks, screaming, “But I don’t want to stuff minced pork into collagen casing! I want to be a silken-footed winger, mesmerising defenders against the backdrop of the Cote d’Azur” at his father, whose stone-cold reply is “You’re no son of mine!” before slamming the door in his face.

If only Stephen Daldry had adapted his film from this version, we could have had the greatest football film of all time on our hands.

Everyone who reads this paper knows exactly what kind of gems have been allowed to slip out of the Football League, the late developers, the ones who maturity has hit last, physically and mentally.

Other factors, like reduced squad sizes and budgets and the influx of players from abroad, have also pushed English talent further down the ladder.

Under-21 leagues and development squads were designed to prolong the chances of players who might otherwise be lost to the system too early.

But there is no substitute for competitive games and the National Leagues and those under them are a perfect grounding for those players to develop and more and more league clubs are looking down to hoist the talent back up.

The best and most successful example of a club doing just that at the moment is one of my old clubs, Barnsley, whose story of resurrection could end up being one that rivals Leicester City and Jamie Vardy’s.

They were bottom of League One in December after a run of eight defeats in a row and then lost their then manager, Lee Johnson, to Bristol City. Now they’re only one game away from achieving the once-unthinkable feat of promotion back to the Championship.

What they have achieved in the turnaround is nothing short of remarkable and all on the back of a policy of signing young players using a specific analytics system to aid their own scouting system.

Many of these players have come from Non-League clubs and by giving them the time they need to adjust and develop, the club is flourishing again. 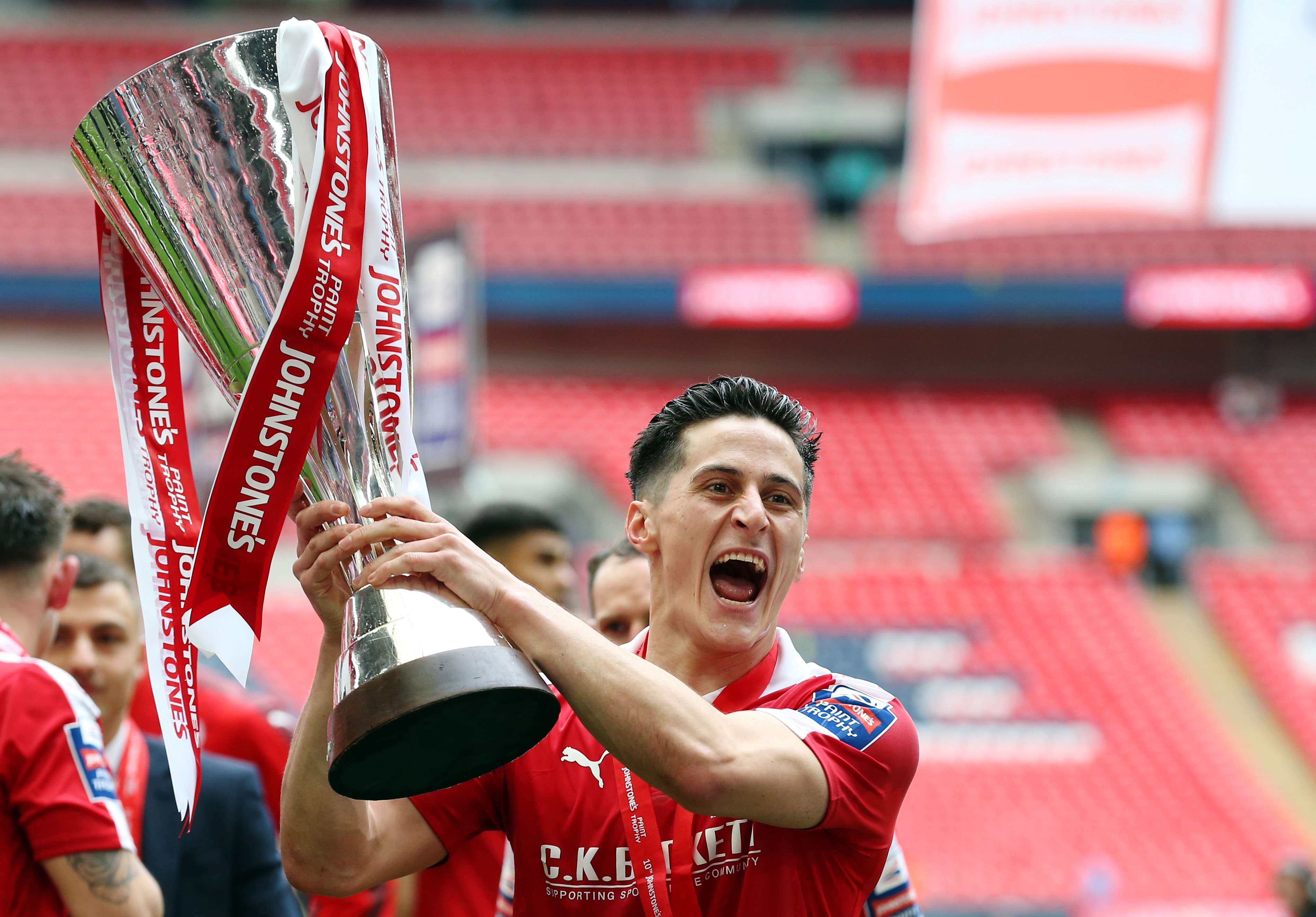 I spoke to my ex-teammate and former club captain there, Bobby Hassell, who is now part of the recruitment process of bringing in players under 21, and he explained the reasons their acquisitions have been so successful.

He said: “The club has put in place a system that combines three sets of statistics that are correlated to give us what it thinks are the best three players for every position in the National League and from there, myself, the manager or one of the other coaching staff will continue to monitor them live to watch them perform ourselves and a decision is made from there.”

The accuracy of their blend of analytics and traditional scouting is a model which is becoming more frequent after being highlighted at the likes of Brentford. But it’s Barnsley’s system that has worked brilliantly this season, culminating in two Wembley appearances and possible promotion.

“Some of these players are coming into full-time football for the first time so we know they need time to adjust,” Hassell said.

“When George Williams arrived from Worcester City 18 months ago, it took him almost a year to adjust to the step up but now he is an integral part of a solid defence.

“Some, like Marc Roberts, who came from Halifax, hit the ground running but if you believe in the system and believe in the players to come good in the end, you’re going to get more right than you are wrong.

“The system has thrown up some surprise names, players who haven’t come to our attention beforehand, but when we have scouted them it’s been proved right and they’ve impressed us.”

Just this week, former Hayes & Yeading and Braintree Town wide man Andy Yiadom was drafted in from Barnet and Stefan Payne signed from Dover Athletic at the end of an extensive period of scouting after both came out on top of Barnsley’s system for their position, along with others such as Shaun Tuton, Brad Ash and Rhys Dolan who came in from Halifax, Weston-super-Mare and Ilkeston in January.

If Barnsley can win at Wembley on May 29, Payne will have jumped three steps up the ladder at one fell swoop. But rather than this being a tale of footballing Cinderellas, it’s more a story of the Tortoise and the Hare, where patience, hard work and perseverance is being rewarded in the end.