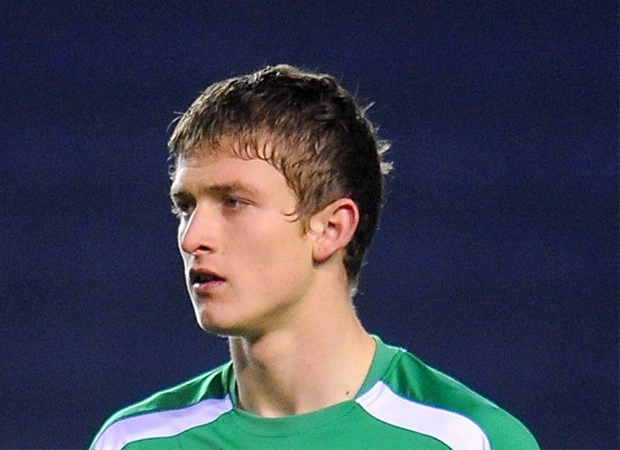 The 20-year-old will spend an initial one-month period at the Triton Showers Community Arena and will battle it out with Ben McNamara for a starting spot while Neil Collett spends a spell on the sidelines through injury.

Speaking about Smith’s arrival at the club, director Kevin Harris James said: “Once again, this is an exciting addition to the squad and I would like to thank in particular [Leicester goalkeeping coach] Mike Stowell for his support in this regard.

“Mike has been coaching Adam for some time and has watched this lad mature as a keeper. He invited Kevin Wilkin to watch him in a game recently and Kev phoned me immediately after the game and told me how impressed he was the lad.

“A few phone calls later I am pleased to report the loan deal has been signed off – an example of the great teamwork we have behind the scenes as well as on the field.”