Blue Square Bet Manager Of The Month Awards For October 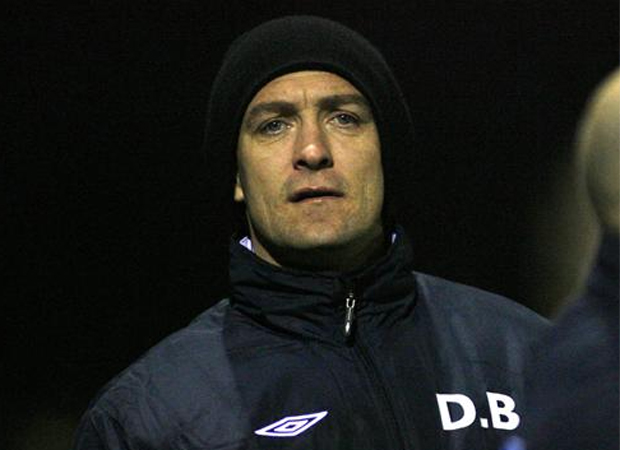 Bayliss saw his Bluebirds record two 3-2 victories over Braintree and Southport while also picking up points with draws against Dartford and Nuneaton Town.

The Cumbrian club also made it through to the First Round of The FA Cup with a win over Tamworth and will hope to go even further in the competition by beating Guiseley this weekend.

Avenue moved up to sixth in the division with three wins and a draw with leaders Chester FC. They also beat Ossett Albion to book a place in the First Round of The FA Cup.

Ian Allinson picked up the award in the Blue Square Bet South after guiding his Boreham Wood side to seven points from a possible nine in the month.

That took their total tally to 22 points and sees them placed third, ten points behind leaders Salisbury but with two games in hand.

Victories over Northwood and Hayes & Yeading United also saw the Wood secure a spot in Saturday’s FA Cup First Round, where they will take on League One side Brentford.