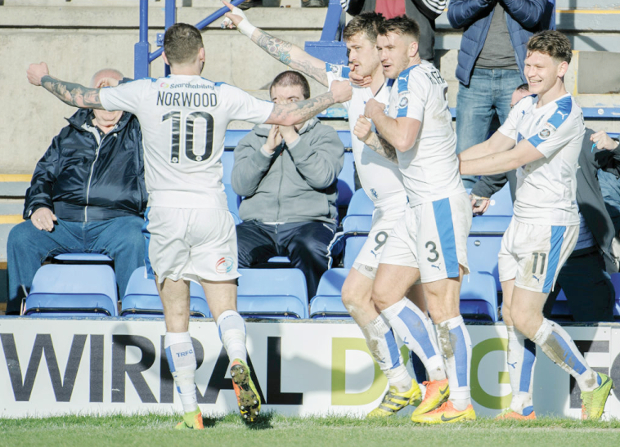 Pre-season is now well under way and clubs the length and breadth of the country are frantically looking for new players to bolster their squads, but who are the ones tipped to take the honours this term?

Hartlepool and Leyton Orient dropped into the National League and are among those in with a shout of going up, but it is Tranmere Rovers who are favourites to win the division and gain automatic promotion.

Rovers finished runners-up last season but were beaten 3-1 by Forest Green Rovers in the play-off final and must now do it all over again.

Defender Ritchie Sutton has penned a new deal until the end of the 2018-2019 campaign and there may well be a few more recruits on the Wirral.

Tranmere’s defence was miserly last season, with just 39 goals conceded in 49 games and Mellon will be hoping his men can go one stage further this time around and avoid the stress of having to go through the play-offs.

Dagenham & Redbridge have been tipped to be Tranmere’s main rival after reaching the play-offs last season and, for those who like to bet on non-league football, Bookmaker Advisor will point you in the right direction for all the best sites available.

York City are among the favourites to win National League North after suffering consecutive relegations.

The Minstermen failed to adapt to life outside of the top four divisions and ended up 21st to slip into the sixth tier of English football.

They will battle with the likes of Salford, who are the ante-post favourites to claim the title and a place in the National League.

With the backing of businessman Peter Lim and many of the ‘Legends of ’92’ ex-Manchester United players, it is surely only a matter of time before the Manchester outfit makes the step into the EFL.

Strikers Anthony Dudley, Jake Beesley and Mani Dieseruvweare are also on board for what looks set to be an exciting season for The Ammies.

In the National League South, Chelmsford City and Dartford are vying for favouritism before a ball has been kicked.

Fourth and third respectively last season, the duo will battle it out with the likes of Braintree Town, who were relegated from the National League. 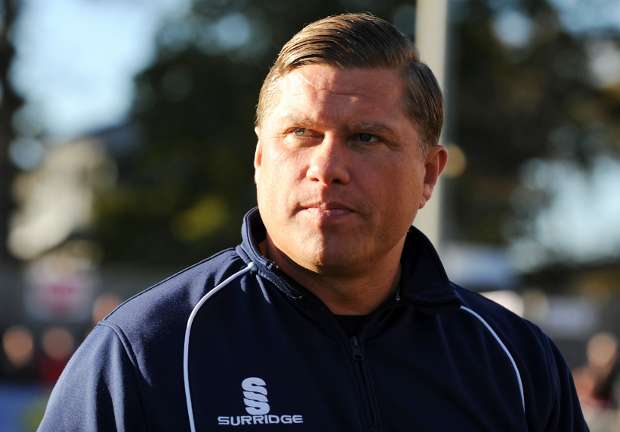 Rod Stringer’s Chelmsford are among the National League South favourites

The Clarets have brought in goalkeeper Sam Beasant from Braintree, while defender Elliot Omozusi has joined from Whitehawk.

The Darts have also been on the hunt for new players and made winger Lyle Della-Verde their first summer signing after he left Welling and Concord.

Defender Mark Onyemah, 21, is also back at Princes Park, as boss Tony Burman brings back a man who spent the 2015-2016 season on loan at the Kent outfit.

Hampton & Richmond Borough have also been tipped as possible winners in what looks set to be another thrilling season for lovers of all things non-league.

Note: All odds courtesy of BetWay Sports and were accurate as of the time of writing. To visit Betway.com, please click here.