The Non-League Football Paper
Home / Latest News / National League / Adam Virgo: The pressure is on for Tranmere Rovers – they must deliver

Adam Virgo: The pressure is on for Tranmere Rovers – they must deliver 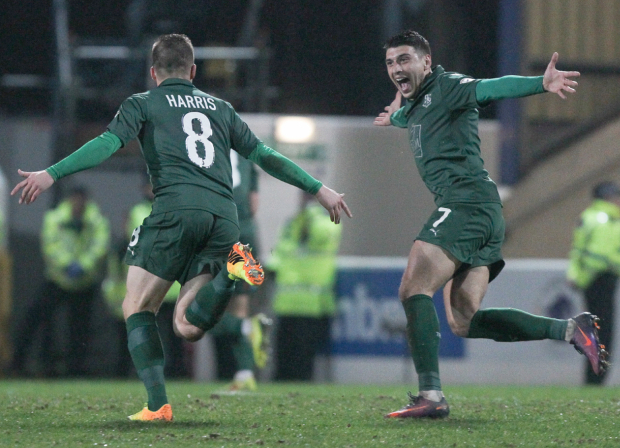 MAKE no mistake, this is a massive season for Tranmere Rovers. Two years without promotion from the National League is one thing, but three? Well that’s a totally different problem.

There’s two ways of looking at it. The first is that they were unlucky, fell one game short of their intended target. The other, that they just didn’t turn up in the promotion final against Forest Green Rovers and blew a golden chance.

Two results defined Tranmere’s season last year against the same opposition. Losing to Forest Green in the league 1-0 at Prenton Park and, of course, at Wembley.

That National League defeat back in April showed they were still not in a position to grind out results. They lacked the personality to dig in and win ugly. It put the skids of their championship ambitions for another year. It was more damaging than it seemed at the time.

They became a bit of a soft touch and that’s something their manager Micky Mellon must eradicate.

Rovers have a favourable start. A first day trip to Torquay won’t be easy, but following home games against Woking, Sutton United and Boreham Wood you would fancy them to take a healthy total from.

I expect to see them play 3-5-2 next season, but the big thing is who play up front, and who doesn’t.

Mellon has options. James Alabi will be good for them and it already seems to be a case of who plays alongside him; James Norwood, Connor Jennings, Andy Mangan or Andy Cook.

I got some stick for leaving Cook out of my NLP Team of the Year – the Tranmere fans weren’t having the argument that he only played half a season!

Great when he played accepted, but for whatever reason his manager used him more from the bench. Where they see Cook playing or not could tell a lot about the club’s direction. On his day, he’s a fantastic player.

So is Ollie Norburn, their summer signing from Macclesfield. When his head’s right, he’s too good for the league. I played with him at Bristol Rovers and know what he can bring. If he’s switched on, they’ve got a great player.

Tranmere are the side to beat. History is on their side too, Grimsby and Forest Green bounced back from losing at Wembley to go up but next year, simply the top seven places won’t do.

A club of their size and stature can’t make do with an end-of-season lottery. Whoever finishes above Rovers will win it – but one side who should be aiming for those play-offs are without doubt Wrexham. 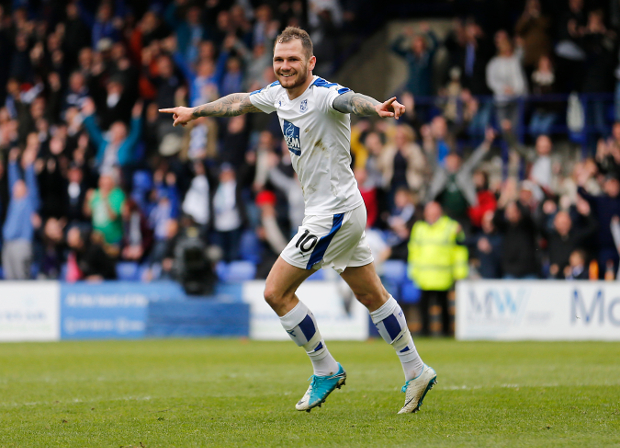 James Norwood is one of Tranmere’s forward options

To compare them to where they were last season, the club seems a million miles ahead. Dean Keates has put together an impressive squad and they’ve now added promotion winning experience with a number of players who have medals to show for their seasons. I can’t put across strongly enough how important that kind of know-how is.

Wrexham are dark horses for sure but the fact the play-offs are now open to the top seven clubs will give others great confidence too.

Barrow for example will know this is the season they need to show a bit more. Gateshead the same, they fell short last season but are always very difficult to play against.

Chester will also have a chance if they can get over their poor form at the end of 2016-17 and make a good start.

I’ve said in my columns before I’m not overly comfortable with the new format. But from the point of view of clubs looking to get into them, of course you understand why they supported it.

It opens up a massive opportunity and it’s going to make this season even more interesting.