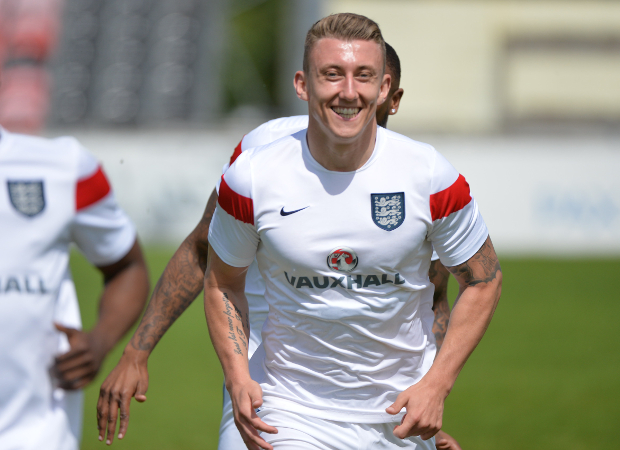 The 26-year-old England C star and former Blackpool skipper signed on a permanent deal after his contract with the National League North’s Ministermen came to an end.

Ferguson – who came through Darlington’s youth system before breaking into the first team back in 2012 – turned out for Shildon in the Northern League in 2016 after being released by the Tangerines before joining York.

Hailing the pair, Challinor told the club’s website: “David has all the qualities for an all round full back. He can attack, defend, score and assist and he fits perfectly into our system.

“The number of assists he got at York last year was very impressive and we are looking forward to him joining the team”.

“Mason is a top player who I’ve worked with before. He was very unlucky with an arm injury when we had him at Fylde, he didn’t get the opportunity to show what he can do but I am excited for him.

“He is a physical lad who will hold the ball up well and link with other players and that’s exactly something you need in this league.”