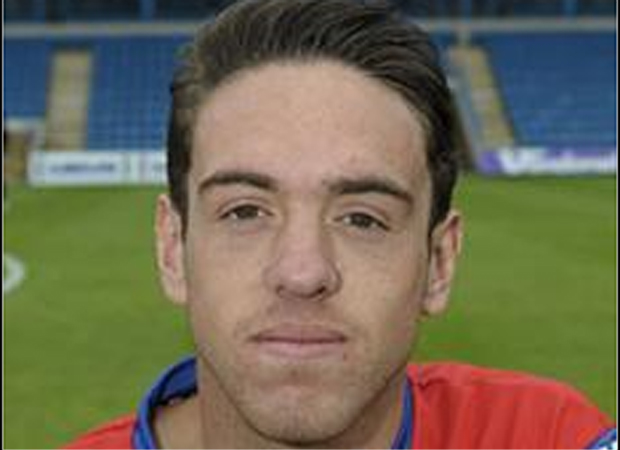 Evans is in his second year as a professional with the Gills but was told by manager Martin Allen hat he did not figure in his plans for the remainder of the season.

However, the Gills retained his registration and have now sent him to Princes Park on loan for a month.

The 19-year-old has previously had loan spells with Non-League sides Lewes, Welling United and Corby Town.