LINCOLN CITY have made their first two signings of the summer, bringing in left-back Sean Newton and striker Danny Rowe.

Newton, 24, spent last season with Stockport County and suffered the anguish of final-day relegation with the Hatters. 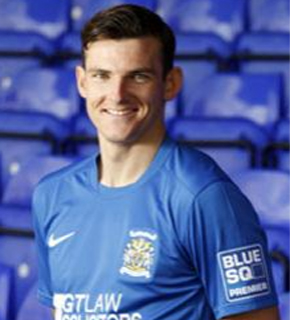 Prior to joining the Edgeley Park outfit, Newton has spells with AFC Telford United, Southport, Droylsden, Barrow and Chester City.

He has now signed a deal with Lincoln that will keep him at Sincil Bank until May 2015.

Rowe also tasted relegation from the Conference Premier last term, going down while on loan at Barrow from Fleetwood Town.

The former Manchester United schoolboy, who includes Kendal Town and Droylsden among his former clubs, has penned a one-year deal with the Imps. 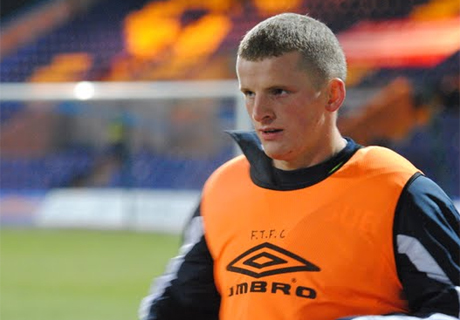