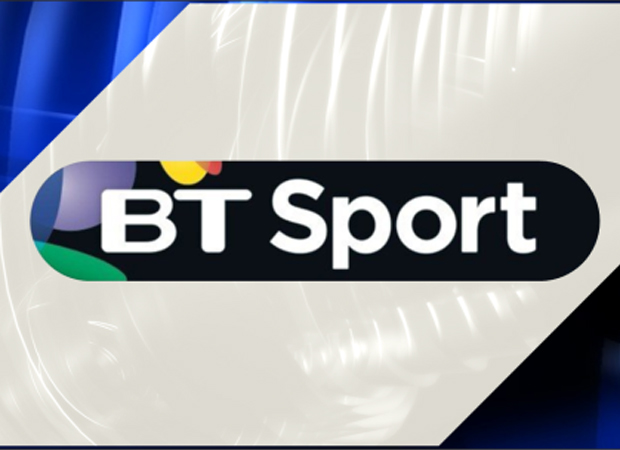 THE Conference have struck a £300,000 deal with telecoms giants BT in an agreement to showcase Non-League’s top flight to millions.

The NLP can reveal that hands have been shaken for the Conference to be broadcast live on BT Sport – with all games to also be streamed online.

The deal will include 25-30 live games in its first season, with scope for additional matches and an increase in money for the league and its clubs from 2014-15.

The company has caused a stir since signalling their intent to topple BSkyB’s stranglehold on English football, netting rights to big Premier League games with the carrot of free-to-view football for their broadband subscribers.

In a huge boost for the Conference, in desperate need for a new title sponsor after long-term partner’s Blue Square’s closure, their product will be watched all over the world with millions tempted by the deal.

The deal brings to an end a three-year association with Premier Sports, who paid £5,000 to home clubs and £1,000 to the visiting sides for each of their live broadcasts since 2010.

BT Sport will be available for Sky customers, but not currently on the Virgin platform.

Conference chairman Brian Lee said: “It’s great news, we’ve got an agreement in place for next season and it’s the news the league wanted.

“We have had a good relationship with Premier Sports. They have given the league fantastic coverage but we’ve got to look at this from a business point of view – we will be going from a possible audience of 6,500 to one much nearer 6,500,000. That’s the reality of the situation.

“This will allow us further opportunities in the future which we are excited about. There could be more games to come the season after and if it’s a success there is the chance for an improved agreement further down the line.

“The Football Conference will sit alongside the Premier League and the Bundesliga – and that to me is a big thing. We’ll be getting high-level exposure, BT have gone into this in a big way. It’s exciting.”

Lee says this announcement may aid his search for a new title sponsor.

He added: “It can’t do any harm, that’s for sure. Hopefully a potential new partner will see this as a fantastic time to be involved with a wonderful competition.

“Blue Square were fantastic to work with, it’s such a shame they were unable to continue after six years but we’re talking to a few interested companies, so we’ll see what that brings.

“There’s no time frame, but we do hope to have something in place for the new season.”