Posted on 4th June 2013 by Steven Coney in Featured, National League with 0 Comments 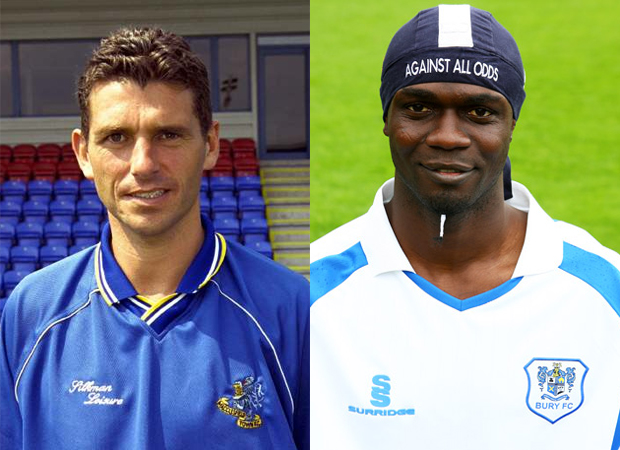 MACCLESFIELD TOWN legend John Askey has been confirmed as the club’s new first team manager and will be assisted by Efe Sodje.

Askey first joined the Silkmen in the 1980s and played for them for almost 20 years, making over 700 appearances in their colours.

He netted more than 150 goals during that period and held a coaching position at Moss Rose when he hung up his playing boots in 2003. 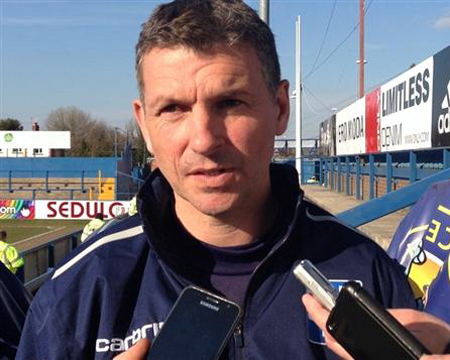 The 48-year-old had a spell in charge of the first team during the 2003/04 season before dropping down to assistant boss and later, youth team manager.

He has worked in that capacity over recent years but was reappointed caretaker boss in April this year following the departure of Steve King.

Following much speculation as to who would take the hotseat at Moss Rose, Askey has now been handed another crack at the managerial whip.

And he has brought in another familiar Macclesfield name to assist him – defender Efe Sodje.

Sodje joined the Silkmen prior to their first season in the Football League in 1997/98 and made an instant impression, scoring the first goal of the campaign. 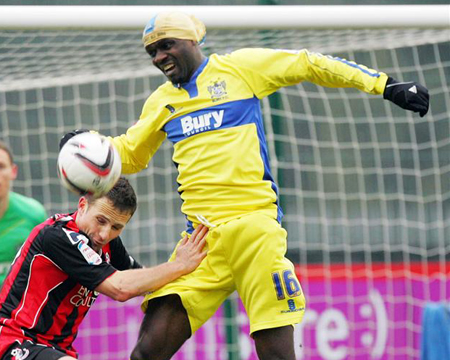 He went on to make over 80 appearances in two seasons before leaving to join Luton Town and subsequently playing for numerous clubs, including Crewe, Huddersfield, Yeovil and Bury.

The 40-year-old, who represented Nigeria at international level on 12 occasions, has coaching experience with Bury but left Gigg Lane this summer and will now be trying to help mastermind a Football League return for Macc.